The fee could rise by a further 5m euros (£4.5m) depending on variables. 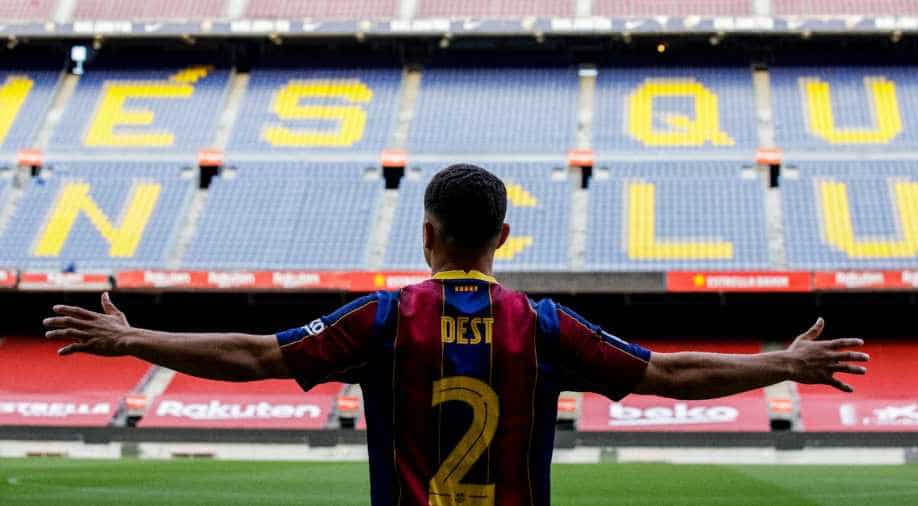 Netherlands-born Dest, who has won three caps for the United States, has signed a five-year deal with a buyout clause of 400m euros (£359m).

Barcelona will present him at a press conference on Friday, and he could make his debut against Sevilla in La Liga at the Nou Camp on Sunday.

Manager Ronald Koeman has signed Dest as a possible replacement for Portugal international Nelson Semedo, who joined Wolves in September.