Dianne Durham, who in 1983 became the 1st black gymnast to win a USA Gymnastics national championship, has died.

USA Gymnastics announced Durham’s death in a statement Thursday, with her husband Tom Drahozal telling The Associated Press that the former gymnast had died in Chicago following a short illness.

USA Gymnastics CEO Li Li Leung said in a statement that the organization is “heartbroken to learn of Dianne’s passing.”

“As an icon and trailblazer in our sport, Dianne opened doors for generations of gymnasts who came after her, and her legacy carries on each day in gyms across the country,” the statement added. “Our thoughts are with her friends and family during this difficult time.” 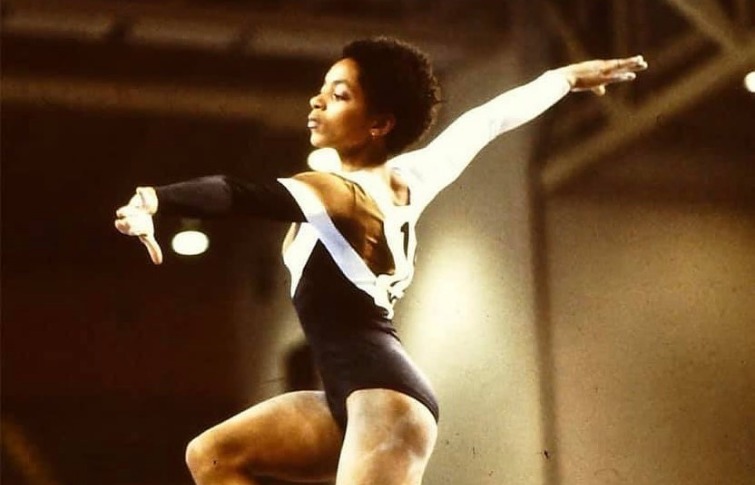 Drahozal told the AP that he hopes USA Gymnastics will honor his late wife by inducting her into the organization’s Hall of Fame, adding that Durham “was a pioneer for Black gymnasts.”

“She paved the way for others,” he said, including Dominique Dawes, Gabby Douglas and Simone Biles. 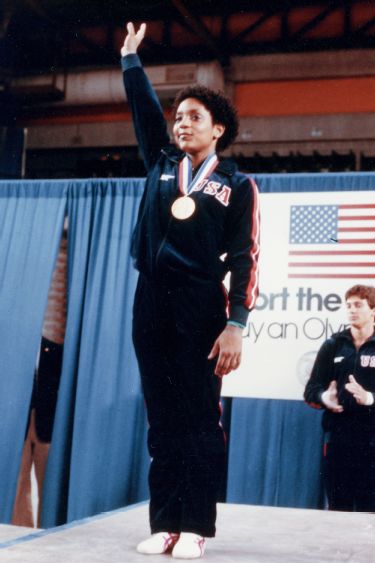 Durham was a teammate of Mary Lou Retton’s under legendary coaches Béla and Martha Károlyi, on track for a spot on the 1984 U.S. Olympic Team. However, an injury forced her to miss the 1983 world championships and she placed outside the top four at the U.S. Olympic trials after an ankle injury.

Durham then stepped away from gymnastics competition, while Retton went on to lead the U.S. team to a gold medal at the 1984 Olympic Games.

According to USA Gymnastics, Durham went on to judge and coach gymnastics and for several years operated Skyline Gymnastics in Chicago. In 2017, she was inducted into the Region 5 Hall of Fame.