Osaka is on a 20-match unbeaten streak and has never lost a Slam final.

The Japanese will face Jennifer Brady in Saturday’s final after the American beat Karolina Muchova.

It will be a rematch of the 2020 US Open semi-final, which Osaka came through in three sets.

“I was really nervous and scared in the beginning and then I sort of eased my way into it,” Osaka said of her match with Williams.

“It’s just always an honour to play her and I just didn’t want to go out really dud. I just wanted to try my best.”

It is the first time Williams has lost a semi-final at the Australian Open in eight appearances in the last four.

Williams will be left to rue the opportunities she let slip and once again wonder whether she will equal Margaret Court’s major record. 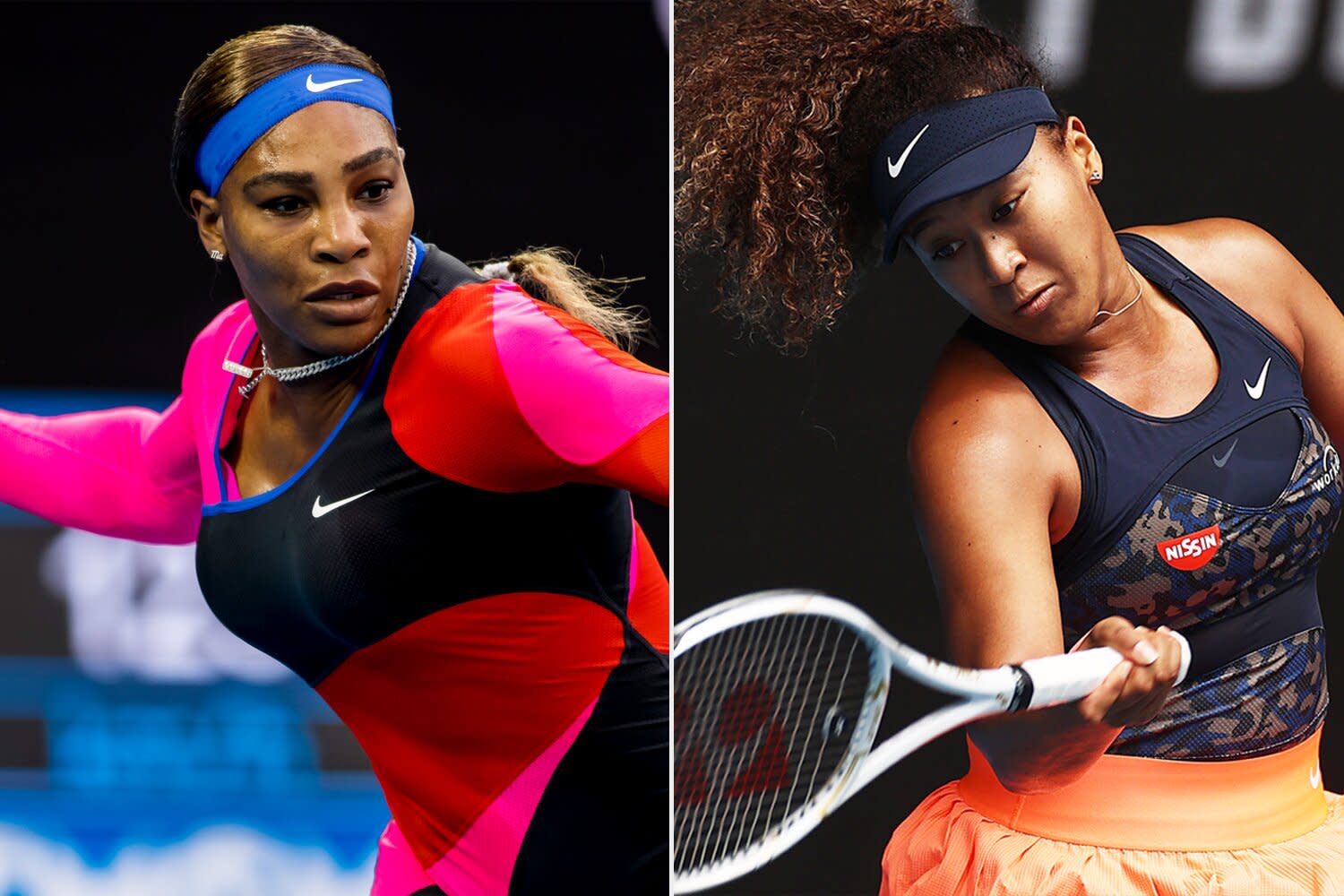 Osaka and Williams’ last meeting at a Grand Slam came at the US Open final in 2018 – a match remembered for Williams’ outburst at the umpire and Osaka’s tears at the presentation ceremony.

Since then, Osaka has won a further two major titles and risen to third in the world rankings, as well as finding more confidence and calmness on court.

It was Williams, with all her experience, who made the better start, breaking a nervous Osaka in the first game of the match before holding her own serve to take a 2-0 lead.

Although Osaka’s serve was not at its best, her power and increasingly comfortable movement allowed her to hit back, taking advantage of a dip in Williams’ game to win six of the final seven games and take the first set.

Williams’ own serve, such a big weapon in her game, did not fire, and she grew more frustrated as her big shots missed the mark and Osaka’s found the line.

The 10th seed yelled to herself to “make a shot” as she mixed easy errors with powerful winners to go an early break down, but it looked as though the match would shift when she broke back.

A tentative Osaka, serving for a 5-3 lead, was broken to 30, with the crowd cheering Williams on, but the Japanese showed tremendous grit to instantly fire back.

She broke Williams to love and then produced four huge first serves, including one ace, to wrap up the match in 75 minutes.

The biggest frustration for Williams will be that, for large parts of the match, she stuck with Osaka, before simple errors let her down.

Williams had been so impressive against second seed Simona Halep in the quarter-finals and this looked to be her best opportunity yet to beat Osaka for a second time in four meetings.

Her movement and overall fitness is as good as it has been since her return from maternity leave in 2018.

But Osaka often came out on top in the longer rallies, her easy power allowing her to end the point with a winner, and Williams could not find a way past her, finishing with 24 unforced errors to 12 winners.

With her first-serve percentage dropping, Williams tried to urge herself onwards, but she could do nothing to stop Osaka winning the final eight points of the match.

Her coach Patrick Mouratoglou has said the 39-year-old is “not obsessed” with matching Court’s record, but it is no secret that she has used it for motivation on her return to the Tour.

It has been said that by equalling the record, Williams would secure her status as the greatest of all time – but the heartfelt standing ovation the crowd on Rod Laver Arena gave her suggests she has already secured that title.