With only a few years as one of the biggest figures in the music industry to her credit, what Cardi B has been able to achieve in such a short span of time is truly incredible, and she seems to make history and break records constantly. Now, she’s done so once again as her breakout smash earns a coveted and still-rare award in the business.

That sum includes both pure purchases and streaming equivalents, which were added into the mix a few years ago. The RIAA is the music industry organization tasked with declaring when songs and albums have gone gold, platinum, multiplatinum or, in rare cases, diamond (which is actually 10-times platinum). 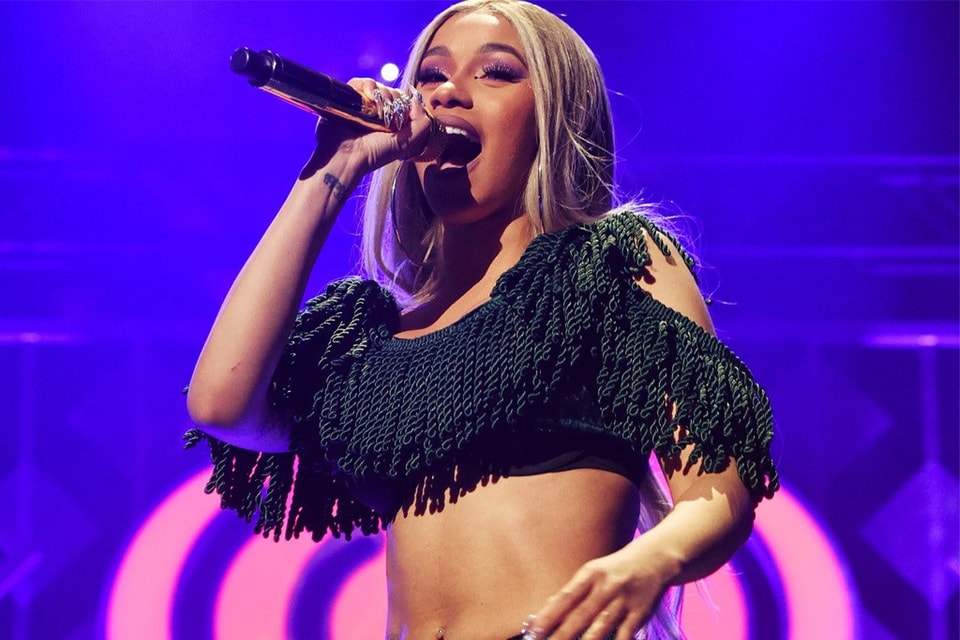 Cardi released “Bodak Yellow” in the summer of 2017 and it didn’t need much time to take off. Just a few months after the track came out, the then-relatively-unknown rapper hit No. 1 on the Hot 100, making history in the process as one of only a very small number of females in the rap space to rise all the way to the peak spot on the all-genre tally. The cut held there for three weeks before falling down, and a star was born.