Juventus forward, Cristiano Ronaldo, has been named Serie A Player of the Year for 2020.

While receiving the award, Ronaldo insisted that Juve can still “have reasons to celebrate” come May. 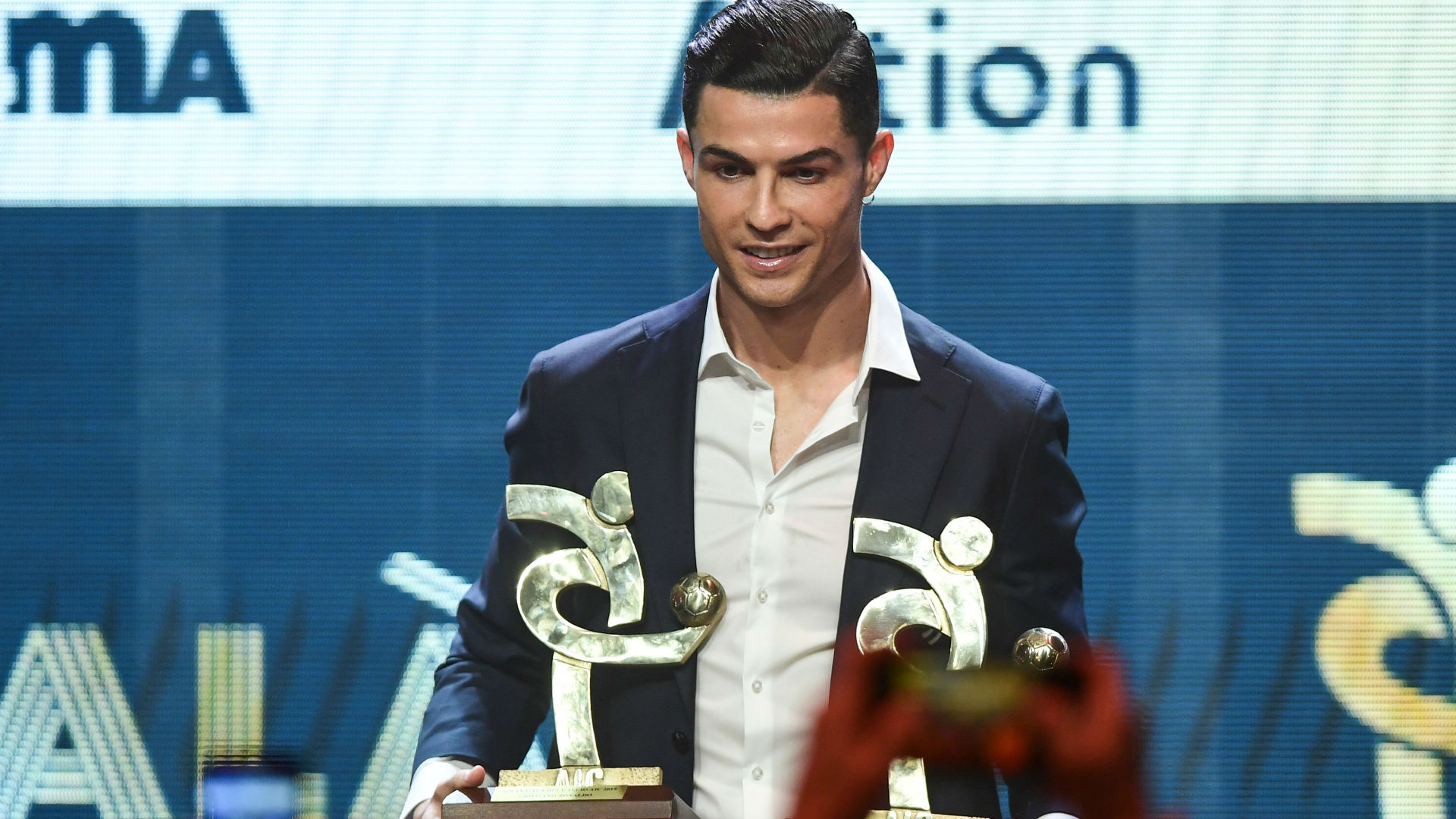 Juventus were knocked out of the Champions League by Porto earlier this month and could lose their Serie A title to Inter Milan, with only 12 matches left to play.

However, Andrea Pirlo’s side still have a game in hand on the Nerazzurri and a Coppa Italia final date against Atalanta to look forward to.

Ronaldo said: “I could not have been happier and more proud of the Player of the Year distinction obtained for the second time since I arrived in Italy.

“Thank you very much for this recognition to the Italian Footballers’ Association, Juventus, my team-mates and our fans.

“I would like to promise the whole Juventus universe that we will continue to work until the last day because we can still, all together, have reasons to celebrate this season.