Diamond Platnumz’s sister, Esma Platnumz, has broken up with her husband Msizwa Maulid after three months of marriage. 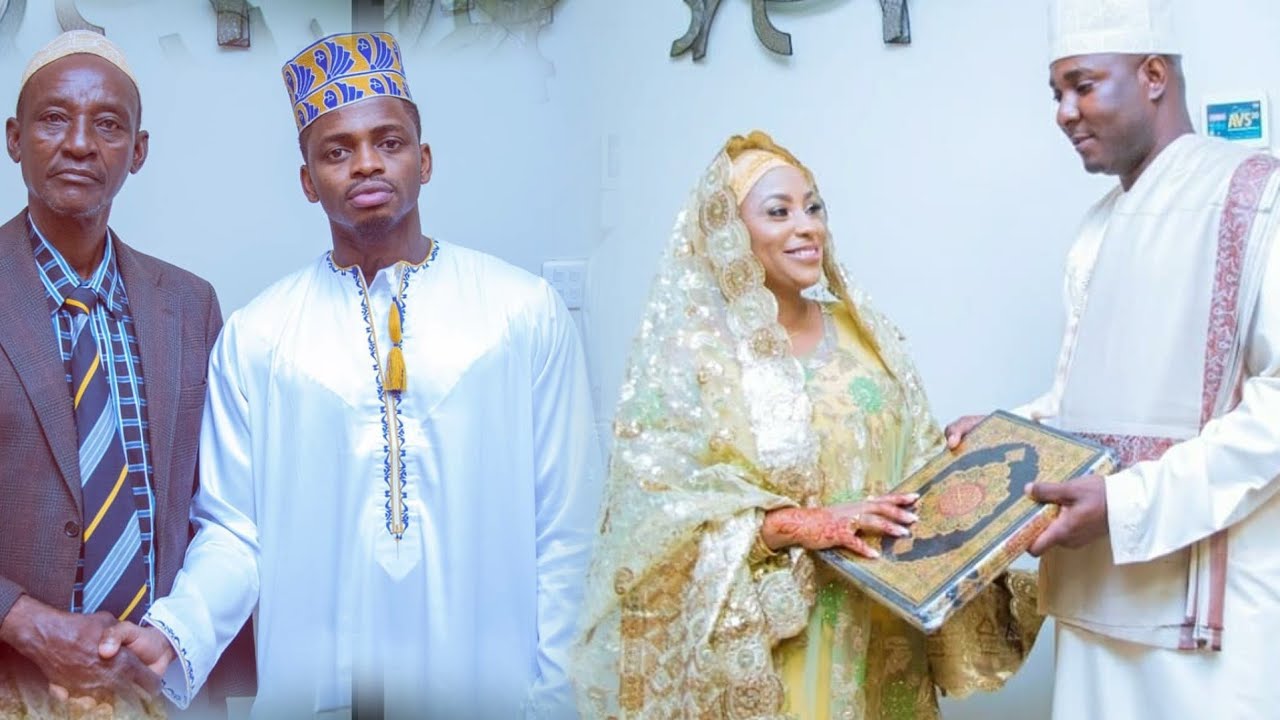 Esma took to Instagram on Thursday, November 5 to break the news to her followers.

she has opted out of the relationship because her estranged husband was “hitting on every woman on his Instagram page”.

“[My marriage to Msizwa] was very bad. While with [my ex-husband] Petit Man, I couldn’t get offended when he was flirting with women on social media because he was famous.

So, his friendly attitude on Instagram was understandable. However, I got married to a man who was not famous. As a result of my marriage to him, he instantly became famous and chose to wallow in the fame. He would forget that he is someone’s husband and take pleasure in entertaining other women in his inbox,” said Esma.

Esma Platnumz, a mother of two children from her previous marriage, got married to Msizwa as Msizwa’s third wife.

Explaining why she decided to get married to a polygamous man, Esma said: “I wanted to learn a lesson. For you to learn some lessons in life, you must offer yourself as sacrifice.”