On the day that their country celebrated the 64th Independence Day, Ghana’s Black Satellites delivered the ultimate gift, the Total Under-20 Africa Cup of Nations (AFCON) title after a 2-0 win over debutants Uganda in the final in Nouakchott on Saturday. 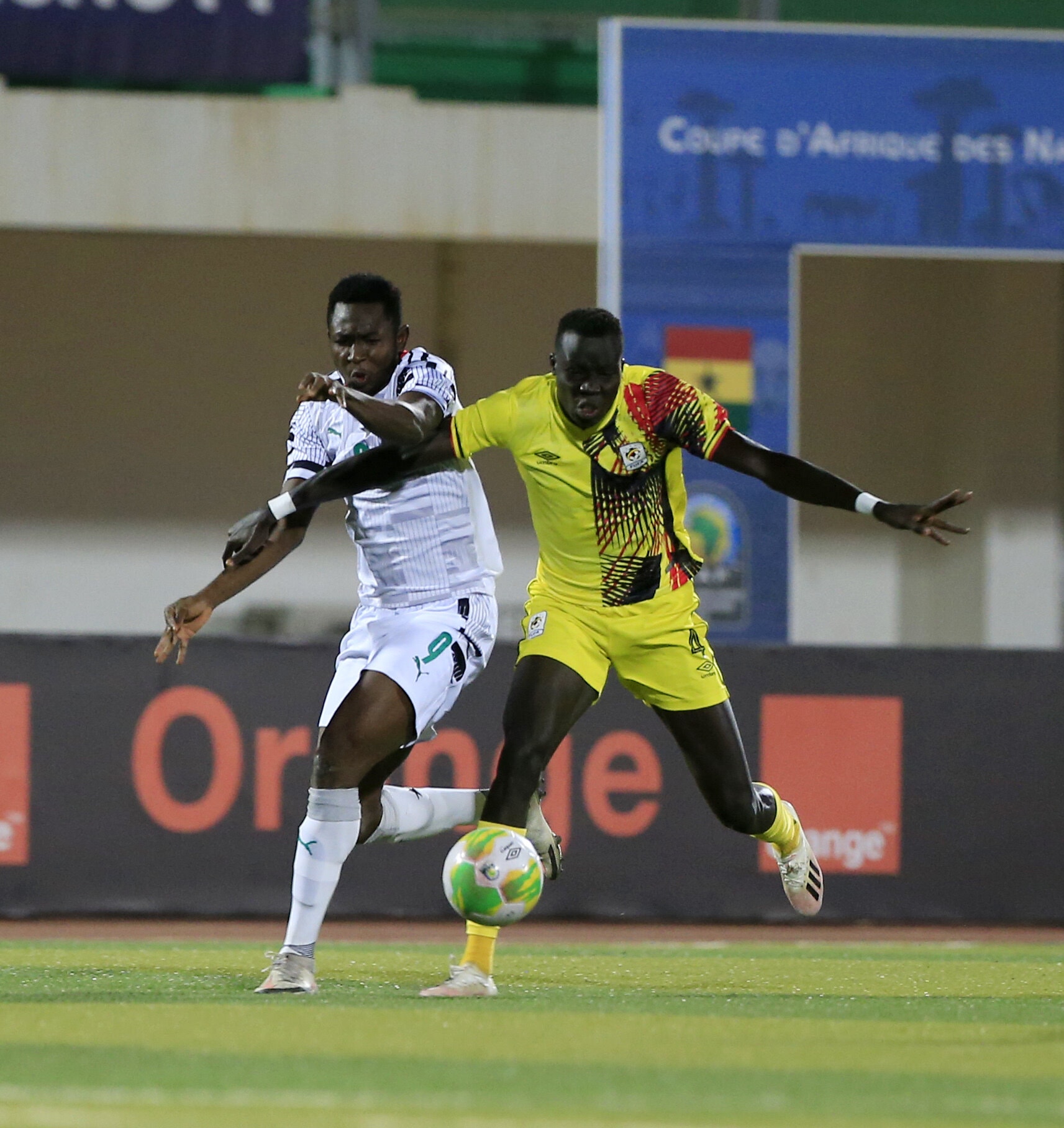 Skipper Daniel Afriyie led from the front and had a military salute dance to celebrate on each occasion, as Ghana clinched their fourth Under-20 continental title, and a first since their last conquest in 2009.

The media outlet of the Confederation of African Football (CAF) reported on its website that the Black Satellites replicated the same score-line the two countries posted when they last met in a continental final, this being in the 1978 senior Cup of Nations.

By design or coincidence, it was also another Afriyie, this time Opoku, who scored twice for the senior Ghanaians.

Ghana went to the break a goal in hand, and deservedly so after coming off an early scare to score through Afriyie. Uganda were faster off the blocks and should have scored after three minutes when a long ball caught the run of Derrick Kakooza, but his lob over the keeper went over.

But after dodging the bullet twice, the Ghanaians woke up from their slumber.

They had the bar denying them twice in succession off an Abdul Fatawu Issahaku corner. First, Percious Boah’s connection came off the bar and from the rebound, Nathaniel Adjei also sent a shot across the bar.