Nigerian footballer and former Manchester United striker, Odion Ighalo has arrived in Riyadh, Saudi Arabia on Tuesday, ahead of his proposed move to Al-Shabab, a Saudi Pro League Division side.

According to Sky Sports, the former Shanghai Shenhua striker has agreed on personal terms and would sign a two-and-a-half-year deal.

“Odion Ighalo is having a medical with Saudi Arabian side Al-Shabab. Personal terms have been agreed and he is set to sign a two-and-a-half year deal. The Saudi Arabia transfer window closes on February 7,” it reported.

The 31-year-old ex-Manchester United forward also took to his social media to share a series of pictures wherein he appreciated God for the safe landing.

The former Watford striker had returned to Shanghai Shenhua at the end of his fairytale journey at Manchester United last month.

Ighalo joined the Red Devils in January 2020 on a loan deal that was extended until January 2021, scoring five goals in 23 matches played. 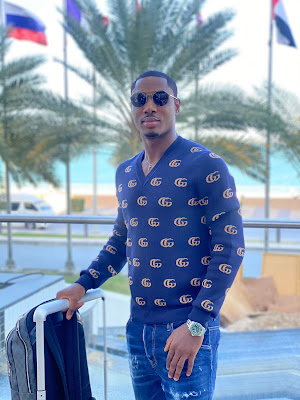 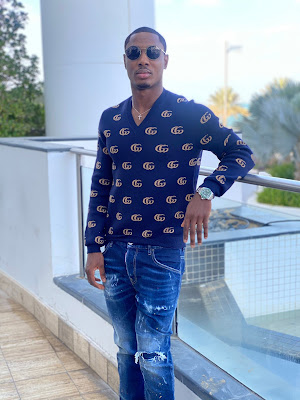 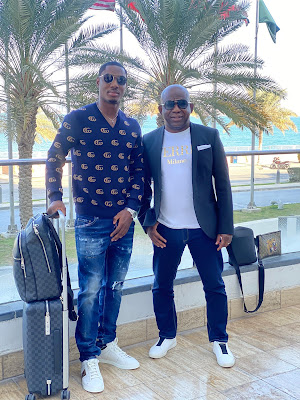 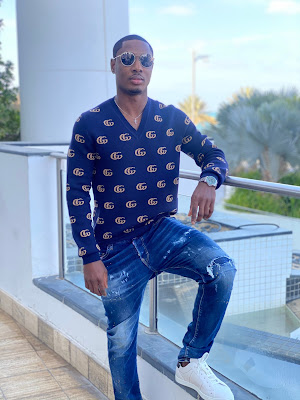