Argentina’s most capped player, Javier Mascherano, has announced his retirement from football at the age of 36.

Mascherano, a combative midfielder at River Plate, Corinthians, Liverpool, and Barcelona amongst other clubs, made his surprise announcement after his side Estudiantes lost 1-0 to Argentinos Juniors in a league match on Sunday. 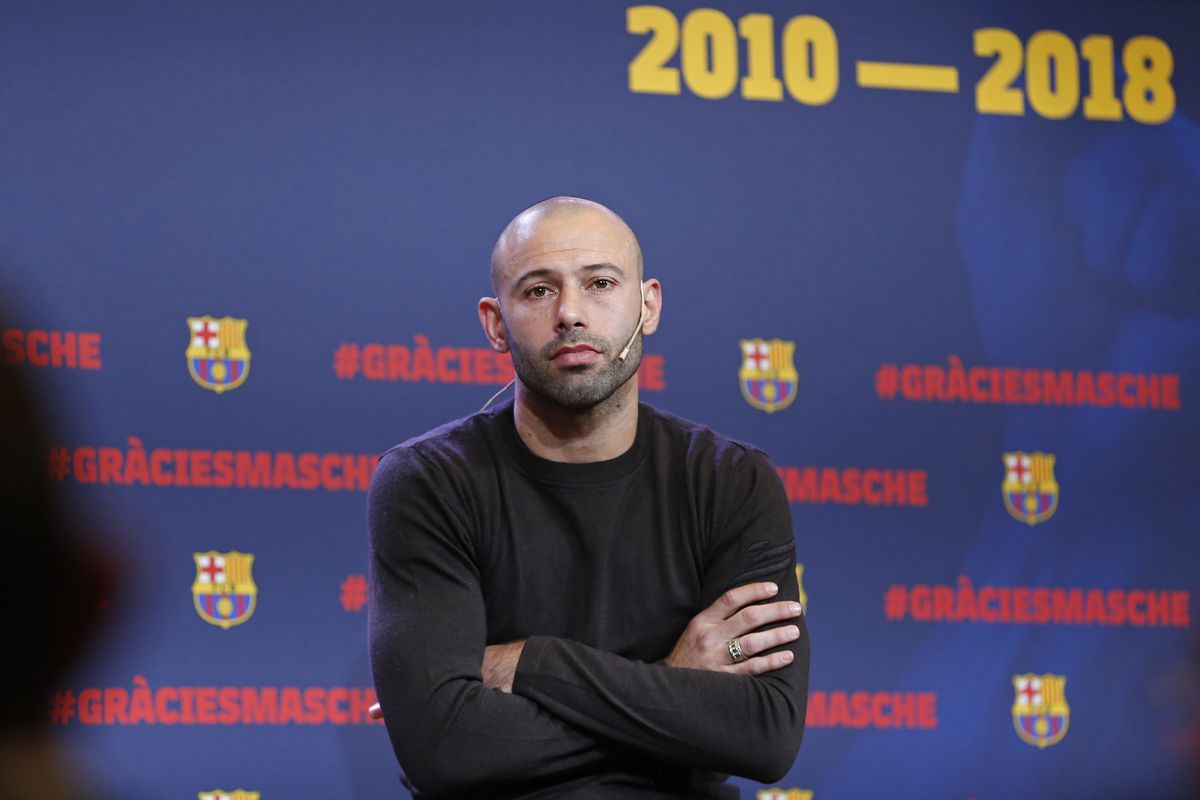 He said at a press conference: “It is time to finish my career because of things that happened to me in recent months, that on a personal level and after having thought about it for all this time, the most correct thing is to finish today.

“I have lived my profession 100 per cent, I gave the best I could and today I find that it has been difficult for me for a while and I do not want to disrespect Estudiantes, who trusted me to return to Argentina, or my colleagues, or this profession.

“It does not have to do with the club or with a result, but with feelings that one is feeling over recent times, which make the illusion that one had of being a footballer fade.

“Post pandemic, I thought that I was going to feel the spark again, but the truth is that I could not. Out of respect for everyone, it is time to step aside and end this race. I didn’t want to let time go by.

“I am infinitely grateful to the clubs I played for, the team-mates I had throughout my career and to Estudiantes who gave me the opportunity to come and play in recent times. It was less than I expected, things happened this way and sometimes you don’t choose the end.

“I thank [coach Leandro] Desabato, the institution and my colleagues for having put up with me this last time.”

Mascherano enjoyed his most successful spell at Barcelona, where he won 19 titles in eight years, including five La Ligas and two Champions Leagues.

He played 147 times for Argentina, appearing in four World Cup finals. He also won two gold medals with the Argentine Olympics team in 2004 and 2008.