The International Federation of Football History and Statistics (IFFHS) has named Lionel Messi as the best men’s player of the last decade. 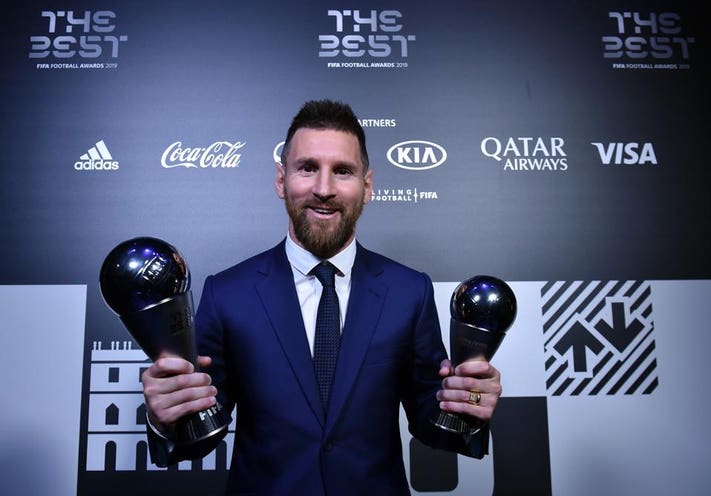 The organization polled its members from other 150 countries around the world to find the best men’s player over the last decade, including the best player for each continent.

While Cristiano Ronaldo picked up the award for the UEFA region, it was Messi who triumphed globally – as well as amongst the CONMEBOL nations.

The IFFHS also revealed a top ten for the award, with Ronaldo obviously coming second. Andres Iniesta is perhaps surprisingly in third, with Neymar fourth and Sergio Ramos somehow sh*thousing his way into fifth.

There are even two goalkeepers making it in, with both Manuel Neuer and Gianluigi Buffon both squeezing in to the top ten.