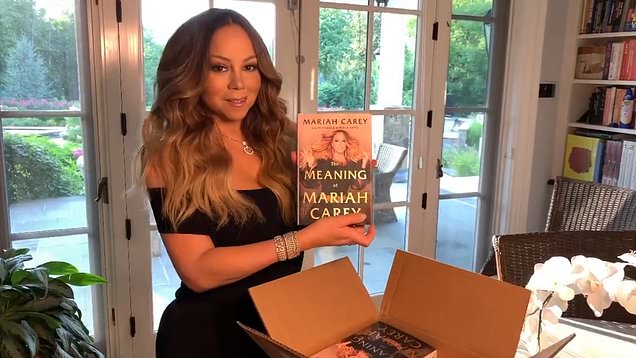 Alison, 59, says that Mariah, 50, lied about her older sibling drugging her and her older brother Morgan abusing her as a child in the book.

The elder Ms. Carey – who described herself as ‘profoundly damaged’ – said that the Butterfly singer fabricated the stories ‘to promote sales of her book’ and offered no ‘evidence to substantiate’ her claims, according to legal documents obtained by TMZ.

Mariah recalls her troubled childhood in the chapter ‘Dandelion Tea,’ claiming Alison ‘gave her Valium, tried to pimp her out and threw a cup of boiling hot tea on her causing third-degree burns’ at 12-years-old, according to Alison’s Manhattan Supreme Court summons filed Monday.

In her complaint, Alison Carey referred to claims in the book that she gave 12-year-old Mariah Valium, tried to pimp her out and threw boiling tea on her.

The pop star published The Meaning of Mariah Carey in September.

Alison, who was 20 at the time the alleged events took place, filed her two-page legal complaint at New York Supreme Court on Monday.

It said the “outrageous” material in Mariah’s book was meant to “humiliate and embarrass” her sister. 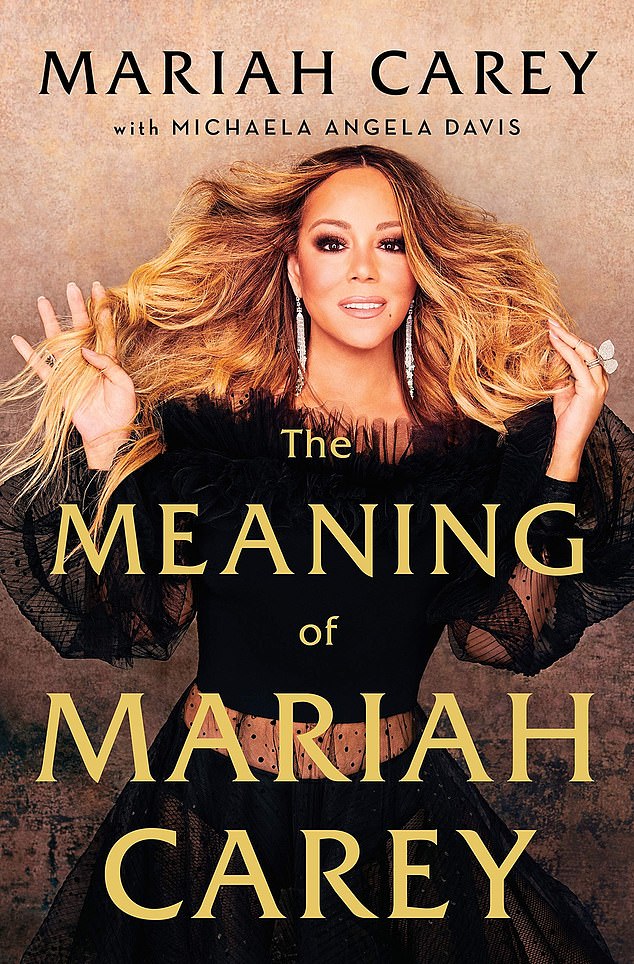 Mariah used “her status as a public figure to attack her penniless sister, generating sensational headlines describing her lurid claims to promote sales of her book”, Alison claimed.

She is now seeking damages for the “heartless, vicious, vindictive, despicable and totally unnecessary public humiliation”.

Alison, who is representing herself in the case, says the Honey songstress made the untrue claims despite knowing the damage it would cause her, given her personal trauma and health troubles.

She cited trauma stemming from the alleged ‘satanic’ abuse she suffered at the hands of their mother Patricia, which are the subject of another suit Alison Carey filed against her mom last year, per Page Six.

She also said Mariah was aware her sister was suffering from spine and digestive disorders and a traumatic brain injury, short term memory problems and vision problems after being attacked in 2015 in an ‘unsolved home invasion.’

Alison – who is HIV+ has been arrested for soliciting prostitution in the past – also said she was struggling with alcohol abuse after having been sober for ‘a long time.’

With this in mind, Alison says her famous sister maliciously ‘used her status as a public figure to attack her penniless sister, generating sensational headlines describing lurid claims to promote sales of her book.’

Alison dropped in and out of Mariah life, through teenage pregnancy, drug dependency and suicidal thoughts, the performer wrote. Although they shared some tender moments, the singer depicted several occasions when she believes Alison put her at risk.

One story involved her sister’s boyfriend, who – Carey says she later realised – was running a prostitution ring. Aged 12, she claimed she was tricked into spending a night alone with him, ending up at a card game and a drive-in movie, where “almost immediately” he put his arm around her.

Immobilised and terrified by the “handgun resting against his thigh”, Carey said she only escaped after another car pulled up alongside them, prompting John to leave and drive home “in silence”.

The singer believes she was at risk of being pimped, reasoning: “Dysfunctional families are ideal prey for abusers, the exposed little ones vulnerable to being picked off.”

Speaking to The Sun when the book was published, Alison denied the claims and said she was shocked and appalled that Mariah would accuse her of pimping her out.