He was buried Friday, March 12th in Maryland, USA.

Recall Dr Frabz had died from a gunshot wound His colleagues reported in February that the producer was shot in the US where he had been staying for sometime.

Soon as the ceremony started, his daughter, Genesis went emotional, breaking down in tears and spoke of how much she misses her dad. 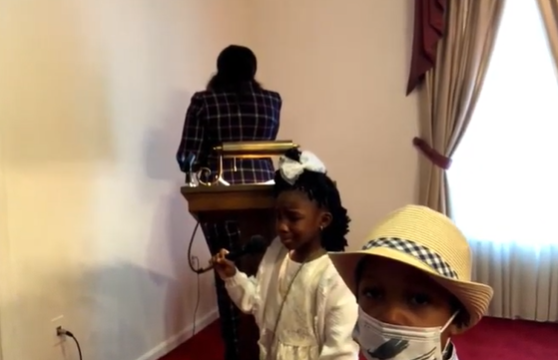 His body was later interred at the Maryland Memorial National Park. 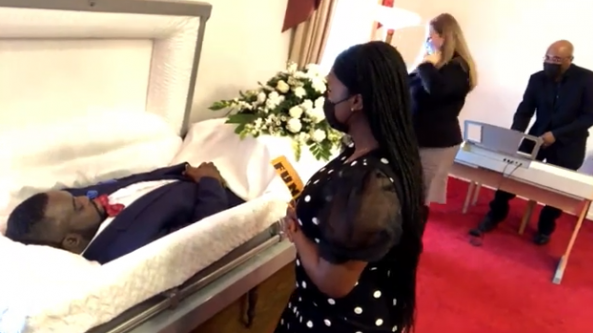 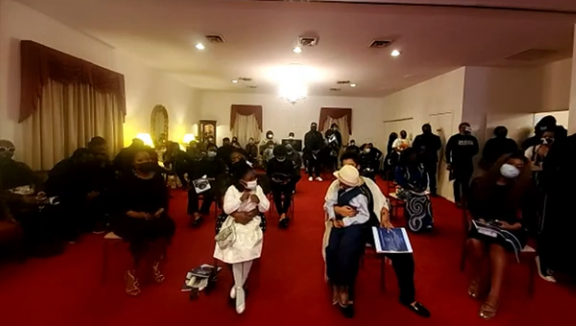