Portsmouth have sacked manager Kenny Jackett after almost four years in charge just a day after their defeat to Salford City in the Papa John’s Trophy Final at Wembley.

Pompey sit seventh in League One, just outside the play-off places, but the 59-year-old has been unable to lead the Fratton Park club back to the Championship during his tenure.

They reached the play-offs in the past two seasons but suffered semi-final elimination at the hands of Sunderland in 2019 and Oxford United last year. 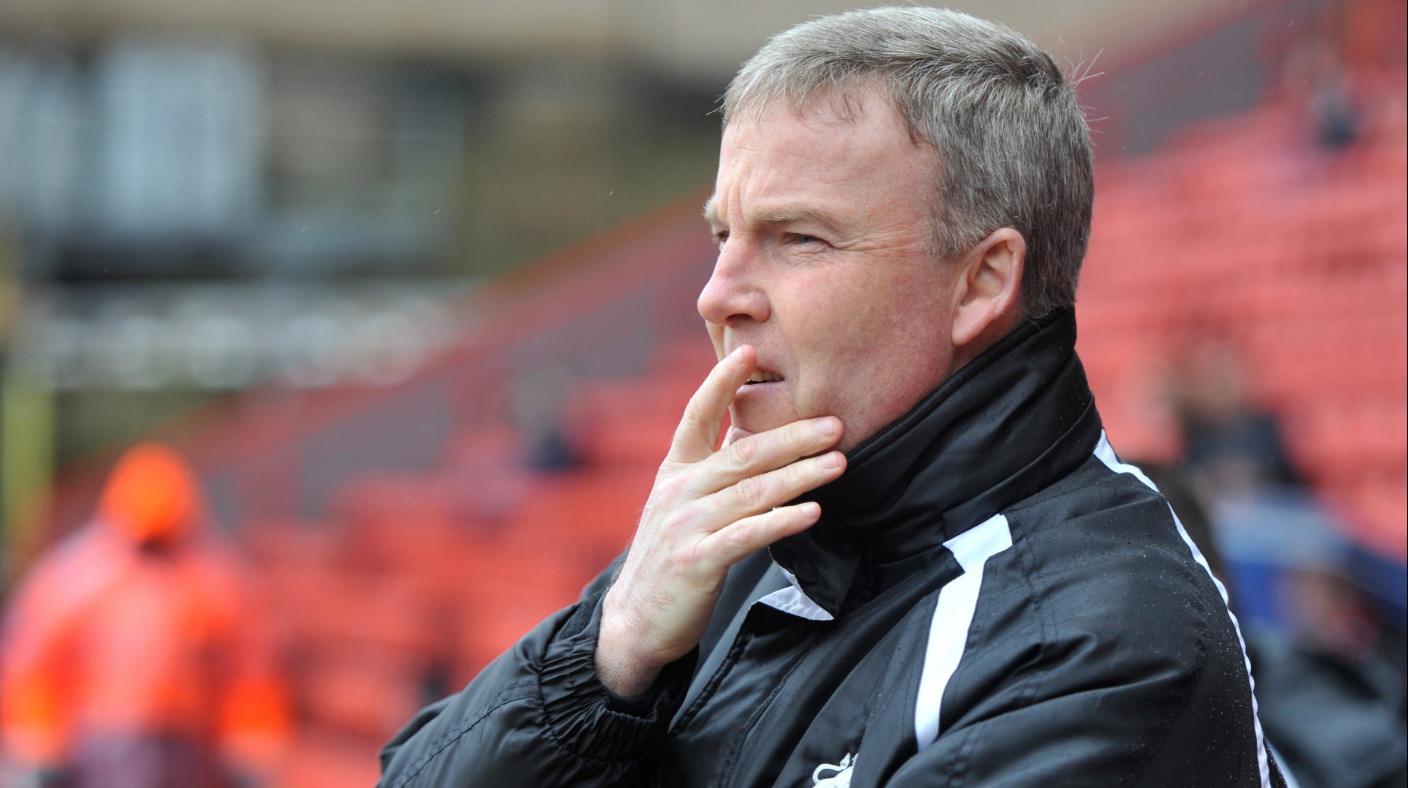 In a club statement on Sunday morning, Portsmouth chief executive Mark Catlin said: ‘Portsmouth Football Club would like to place on record our sincere thanks to Kenny for the work he has done during his near four-year spell at the club and we all wish him well for the future.

‘It has been an emotional past few weeks for everyone associated with Pompey and we now begin the process – which will be as short as possible – of appointing someone who we believe can give us the best chance of finishing inside the top six. These talks begin today.’

Since replacing Paul Cook as Portsmouth manager in June 2017, Jackett guided the club to finishes of eighth, fourth and fifth in League One but a return to the second tier for the first time since 2012 proved beyond him.

He did guide the club to EFL Trophy success in 2019, when they defeated Sunderland on penalties at Wembley.

Prior to Saturday’s 4-2 defeat on penalties to League Two Salford after a goalless draw, Pompey had lost three consecutive league matches to Doncaster, Northampton and Sunderland.

They have won just one of their last seven in the league.