New York City rapper Casanova, who was indicted with 17 others in a gang case announced Tuesday, surrendered to police Wednesday night, authorities said.

Casanova, real name Caswell Senior, was among the members of the “Untouchable Gorilla Stone Nation” gang alleged to have committed crimes in New York City and state, including a September murder of a 15-year-old in Poughkeepsie.

Casanova is not charged in the slaying but faces one count each of conspiracy to commit racketeering; conspiracy to distribute controlled substances; and a gun possession charge, according to the U.S. Attorney’s Office for the Southern District of New York in Manhattan. 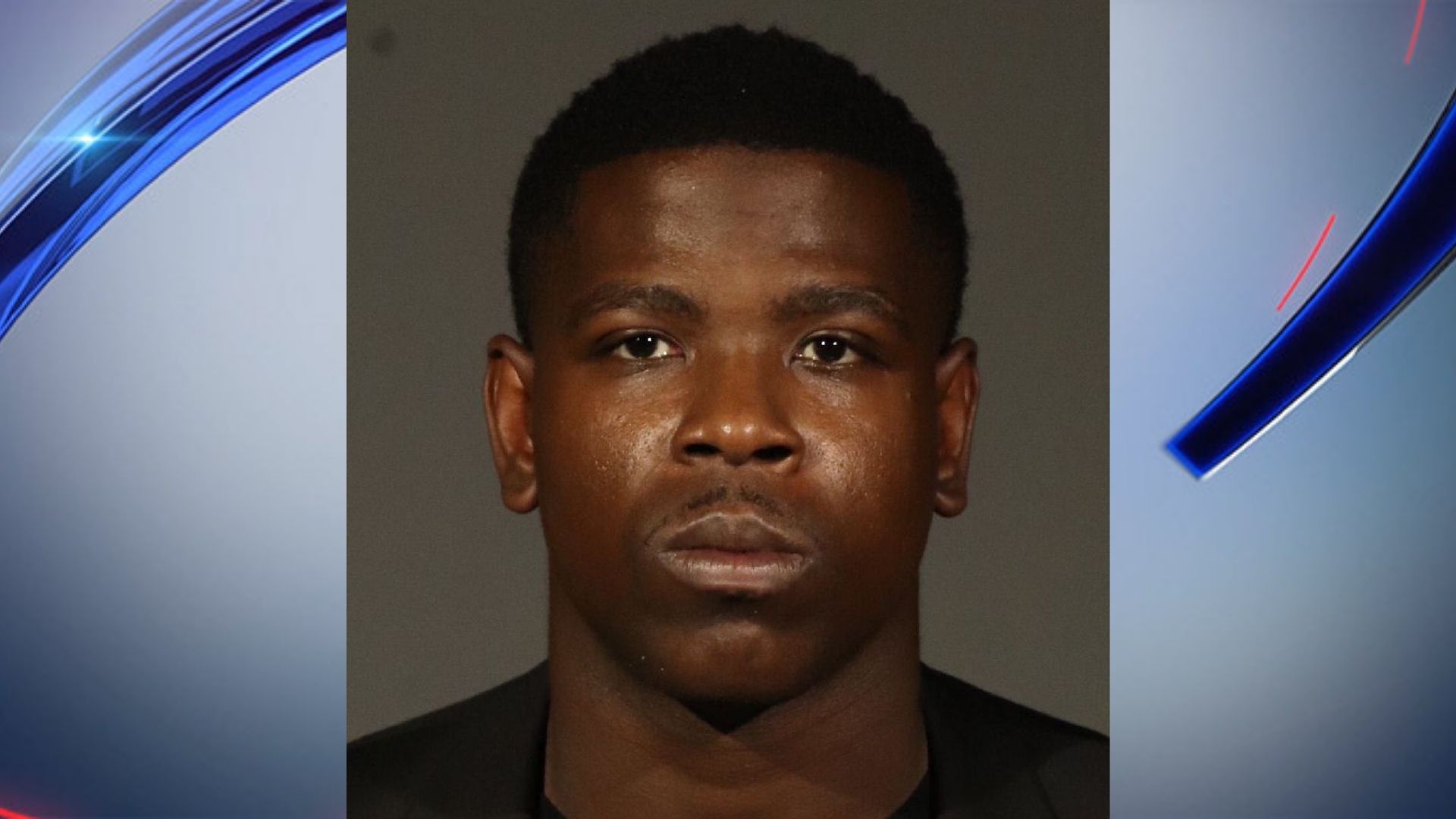 Casanova, 34, surrendered to the NYPD around 11:15 p.m. Wednesday, the police department confirmed.

He pleaded not guilty to the charges Thursday and is in custody while a bail proposal is being prepared, his attorney said.

“Mr. Senior is confident that the truth will emerge and [that] he will be exonerated,” Casanova’s attorney, James Kousouros, wrote in an email Thursday night.

He is accused of distributing drugs that included crack cocaine, cocaine and marijuana, according to the indictment. The gun count alleges that he and others possessed a firearm during a drug trafficking offense.

The charges carry a maximum sentence of life in prison, according to the U.S. attorney’s office.

The rapper had been the only one of the 18 people charged who was not in custody when the indictment was announced Tuesday. The FBI in New York tweeted Tuesday that were looking for him.

His attorney said the indictment was sealed when others were arrested.

“He learned of the charges and immediately reached out to counsel to arrange for his surrender. He did not run or hide notwithstanding the serious nature of these charges,” Kousouros said.

Prosecutors allege a broad array of crimes against members of the gang in the overall case, including racketeering, narcotics, gun and fraud charges. The acting U.S. attorney said the crimes impacted communities “from Poughkeepsie to Peekskill to New York City.”