Rihanna is getting out of the high fashion world—for now, at least.

The “Work” singer, who launched the Fenty fashion house with French luxury group LVMH in 2019, is now hitting the brakes. Per a statement from LVMH to The New York Times, Rihanna and the luxury group, which also owns Louis Vuitton, Dior and Celine, decided together to put the endeavor on hold “pending better conditions.” 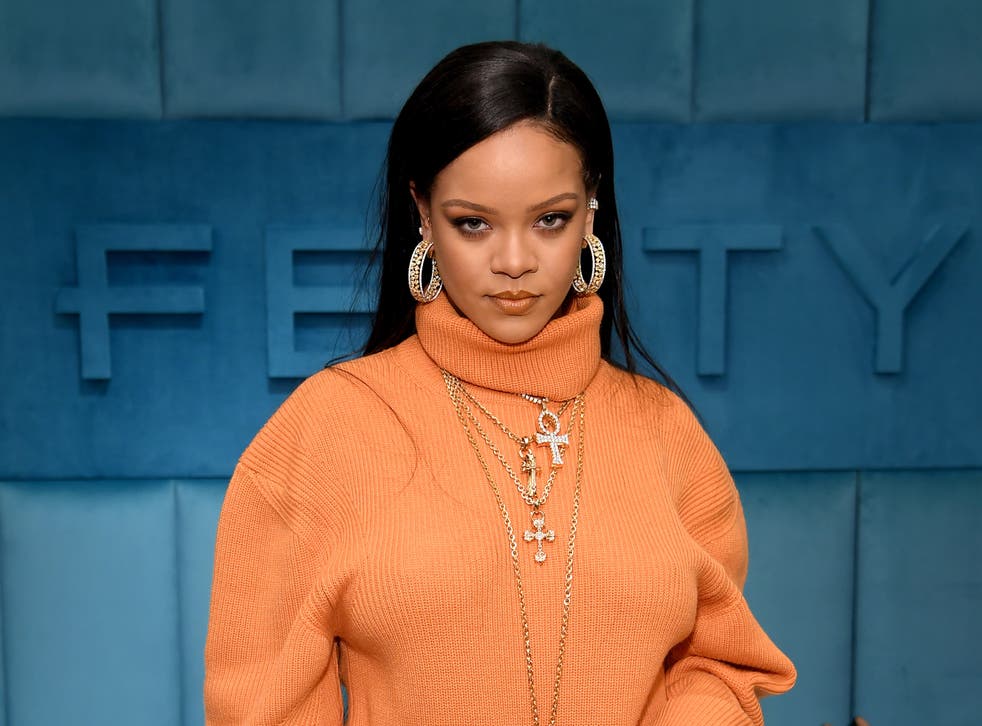 This means that while the Fenty fashion house has no plans to release collections at this moment, they are not shutting down completely and may return to high-end couture down the line.

The news doesn’t come completely out of nowhere. As NYT reported, Jean-Jacques Guiony, LVMH chief financial officer, shared that Fenty was still a “work in progress” during an October 2020 call about the group’s earnings.

“On Fenty fashion, we are obviously still in a launching phase and we have to figure out exactly what is the right offer. It’s not something that is easy. We were starting entirely from scratch,” he said. “Obviously, we have the great help from Rihanna on this, but I would say it’s still a work in progress when it comes to really defining what the offer will be.”

Fenty shuttering its luxury fashion label (for the foreseeable future, anyway) won’t have an affect on the “Kiss It Better” singer’s other endeavors. Lingerie brand Savage x Fenty lives on, as does Fenty Beauty and RiRi’s new Fenty skincare line, which launched last July.

In fact, the success of these brands is partially what caused Rihanna to pivot away from fashion, report states

“With the overwhelming success of beauty and skin, LVMH and Rihanna have jointly made the decision to put the ready-to-wear Fenty division on hold in relation to the current climate,” says the insider. “As partners, LVMH Group and Rihanna will concentrate on the growth and long-term development of the Fenty ecosystem.”