It’s been nearly a month since Hollywood lost a legend.

Back in October, news broke that Sean Connery had passed away at the age of 90. The Oscar winner’s loved ones issued a statement on his behalf and revealed that he died in the Bahamas, where he mainly spent his final years.

“His wife Micheline and his two sons, Jason and Stephane have confirmed that he died peacefully in his sleep surrounded by family,” a statement read, which was shared with E! News on Oct. 31. “There will be a private ceremony followed by a memorial yet to be planned once the [coronavirus pandemic] has ended.”

At the time, it was unclear what caused Sean’s death. However, TMZ has recently shed some light on his passing.

On Sunday, Nov. 29, the outlet obtained the star’s death certificate and reported the results, claiming he died in his sleep from pneumonia, heart failure and old age.

News of the Scottish actor’s cause of death comes less than a month after his wife shared insight into his health. In a rare interview, Micheline said her husband was battling dementia.

“He had dementia and it took its toll on him,” she told The Mail on Sunday on Nov. 1. “He got his final wish to slip away without any fuss.”

“It was no life for him,” she added. “He was not able to express himself latterly. At least he died in his sleep and it was just so peaceful. I was with him all the time and he just slipped away. It was what he wanted.”

Micheline also took a moment to praise her husband, saying, “He was a model of a man.” 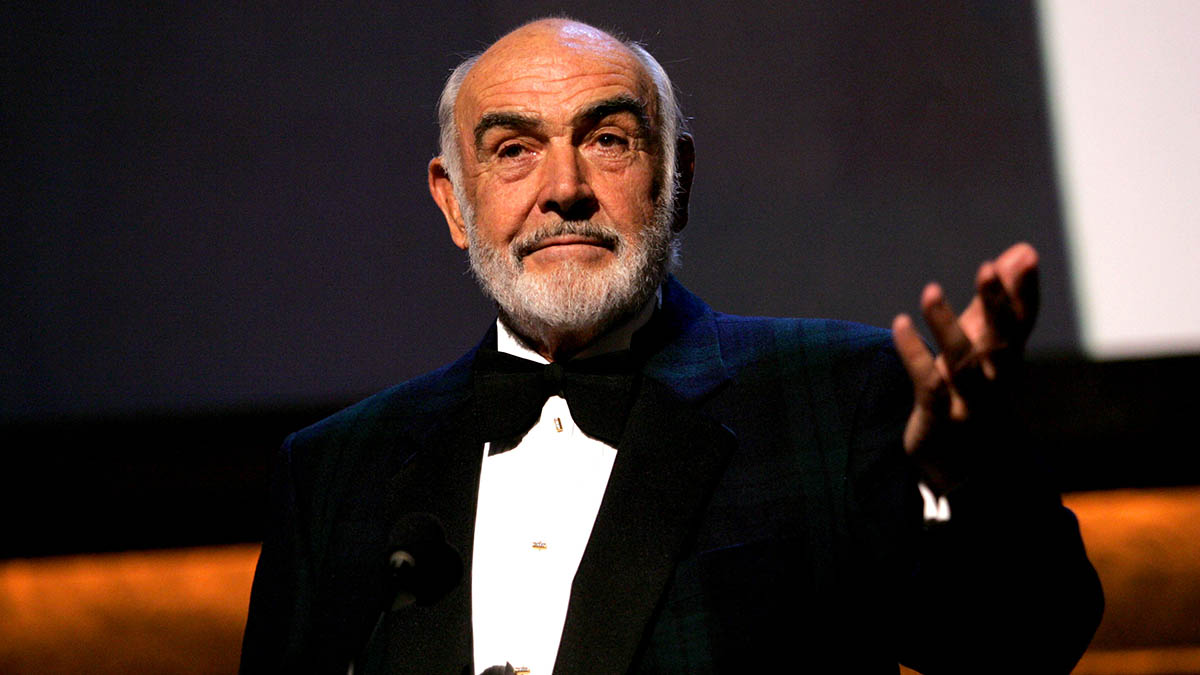 “It is going to be very hard without him, I know that,” she confessed. “But it could not last forever and he went peacefully.”

Sean’s son, Jason, who is from a previous marriage, opened up about his father’s passing in an interview with the BBC.

“We are all working at understanding this huge event as it only happened so recently, even though my dad has been unwell for some time,” Jason said in a statement at the time. “A sad day for all who knew and loved my dad and a sad loss for all people around the world who enjoyed the wonderful gift he had as an actor.”

Sean was the first actor to play James Bond in the franchise, which is arguably his most notable role.

He also starred in many beloved movies, including The Untouchables (he won the Oscar for Best Supporting Actor for his role), Indiana Jones and the Last Crusade, The League of Extraordinary Gentlemen and others.