Record goalscorer Sergio Aguero will leave Manchester City at the end of the season, the club has announced.

The 32-year-old striker’s contract expires at the end of the season and he has been told it will not be renewed. 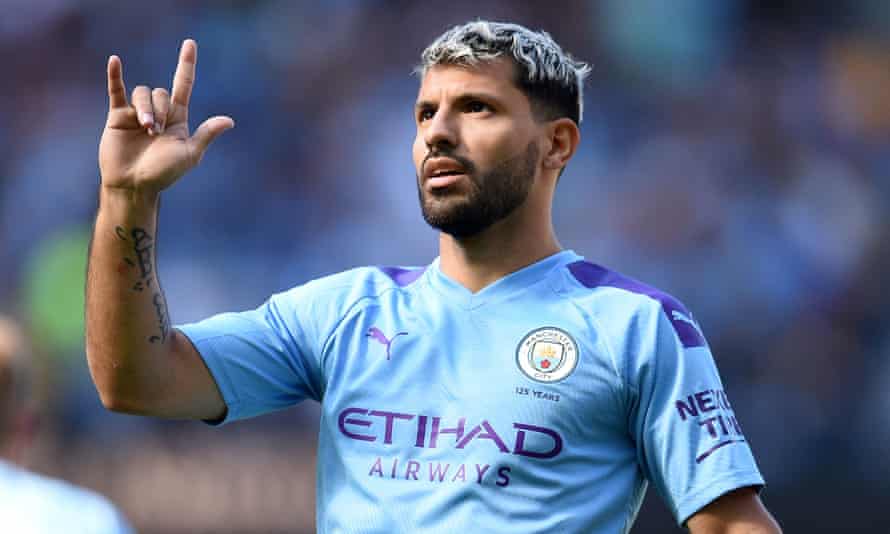 The Argentine, who signed from Atletico Madrid in 2011, has scored 257 goals in 384 appearances for the club.

“With the guidance of the owners and the contributions of many players, we earned a place among the greatest of the world,” Aguero said.

He will be honoured by a statue at Etihad Stadium, alongside title-winning captain Vincent Kompany and influential playmaker David Silva, who left the club in 2019 and 2020 respectively.

The trio played leading roles in City’s renaissance, with Aguero famously scoring the injury-time winner against QPR in 2012 which clinched the club’s first English title in 44 years.

Since then, the striker has helped City win three more Premier League titles, one FA Cup and five League Cups.

“His legend will be indelibly etched into the memories of everyone who loves the club and maybe even in those who simply love football.”

Aguero has played a peripheral role this season, in part because of injury and illness, as City chase a quadruple of Premier League, Champions League, FA Cup and League Cup.

In 14 appearances, of which he has started nine games, Aguero has scored three goals.

However, former City defender Micah Richards – who won the title alongside Aguero in the 2011-12 season – thinks the Argentine still has a lot to offer.

“Unless you get [Kylian] Mbappe, [Erling Braut] Haaland or [Harry] Kane, what striker are you going to get to replace him? You get another year out of him,” Richards told BBC Radio 5 Live’s Monday Night Club.

“We don’t know the full details – he might want to leave. But if he is being forced out, that’s another story.”

Aguero has been linked to several of Europe’s top clubs in recent months, with his contract running down and an exit looking likely before being confirmed on Monday.

Last week, Chelsea were said to be monitoring Aguero’s situation and ready to move if the Argentine decided to stay in the Premier League.

“I will continue to give it my utmost for the rest of the season to win more titles and bring more joy to the fans,” Aguero added in a statement announcing his exit.

“Then, a new stage with new challenges will begin and I am fully ready to face them with the same passion and professionalism that I have always dedicated to continue at the highest level.” 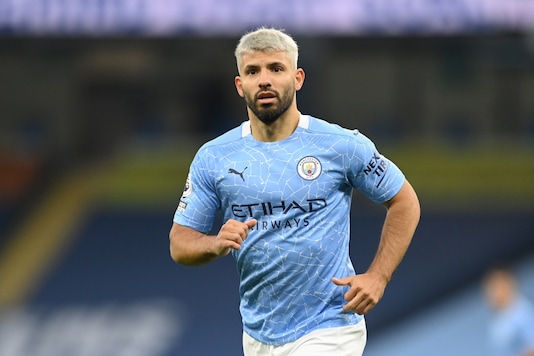 This is major news – even if it had been half expected given Aguero’s lack of game time.

The prolific striker has made only 14 appearances this season, partly through injury but even after recovering from the knee problem that ruled him out of the end of last term, he has regularly been overlooked as manager Pep Guardiola opted to select either Gabriel Jesus in the number nine role or play without an orthodox striker altogether.

As Guardiola is known to want a striker for next season and has already been heavily linked with Borussia Dortmund’s prolific forward Erling Braut Haaland, it was obvious keeping Aguero was not certain, even though as recently as a month ago, sources close to the player felt it was possible he could stay.

Now the club has confirmed that will not happen, it will be fascinating to see where he ends up.

Barcelona have previously asked about Aguero’s availability and given the constraints around their finances, it cannot be ruled out that is where the 32-year-old will end up, especially if the club are successful in persuading Lionel Messi to stay. 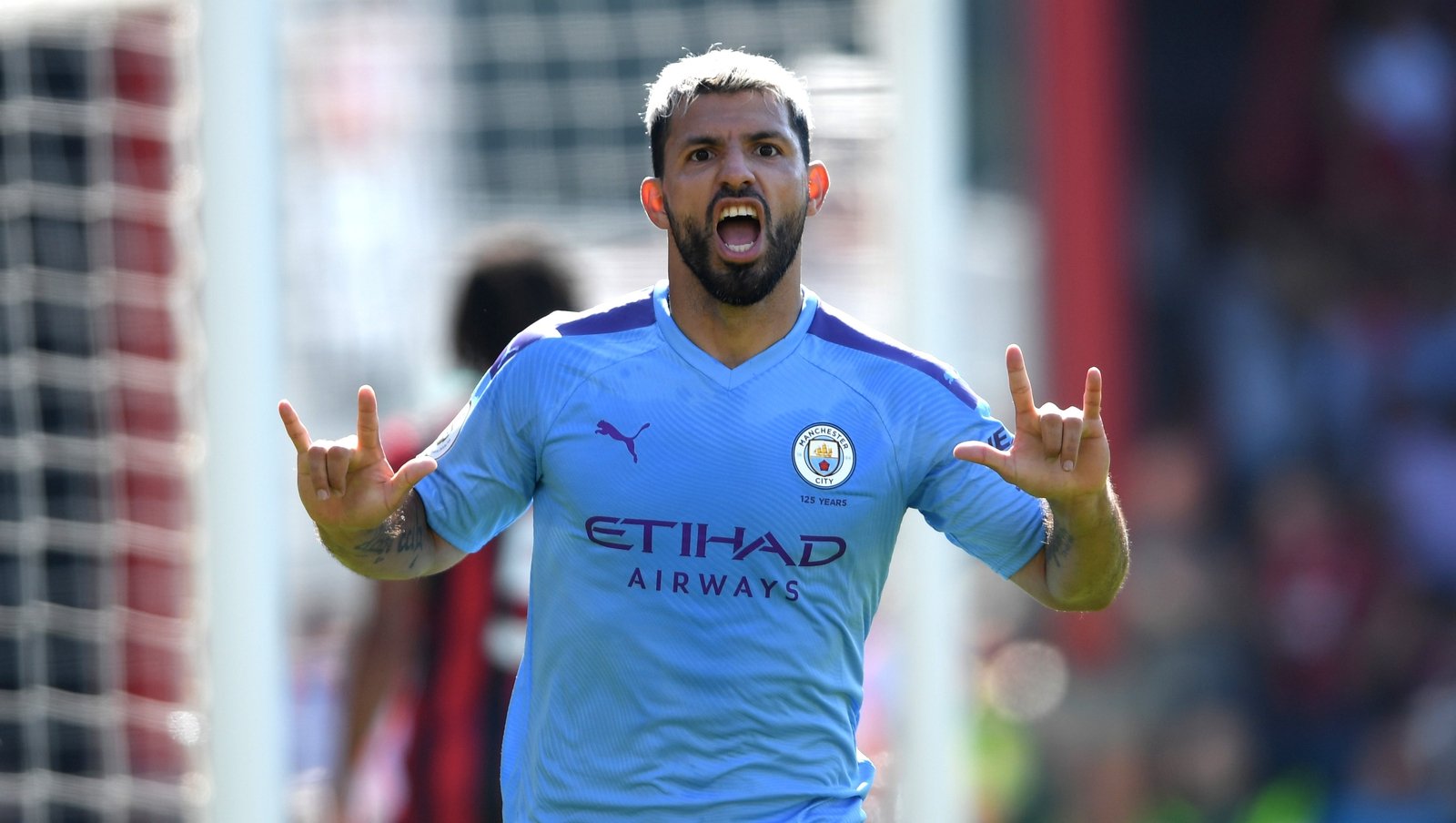 Former England right-back Richards added his former team-mate is “arguably the best ever striker to grace the Premier League”.

Aguero is the fourth highest goalscorer in Premier League history, with his tally of 181 putting him behind only former England internationals Alan Shearer (260), Wayne Rooney (208) and Andrew Cole (187).

However, the Argentine leads the statistics when it comes to the rate of scoring in the English top flight since 1992.