Nigerian singer, Tems has gone on hunger strike after being arrested alongside singer  Omah Lay in Uganda. 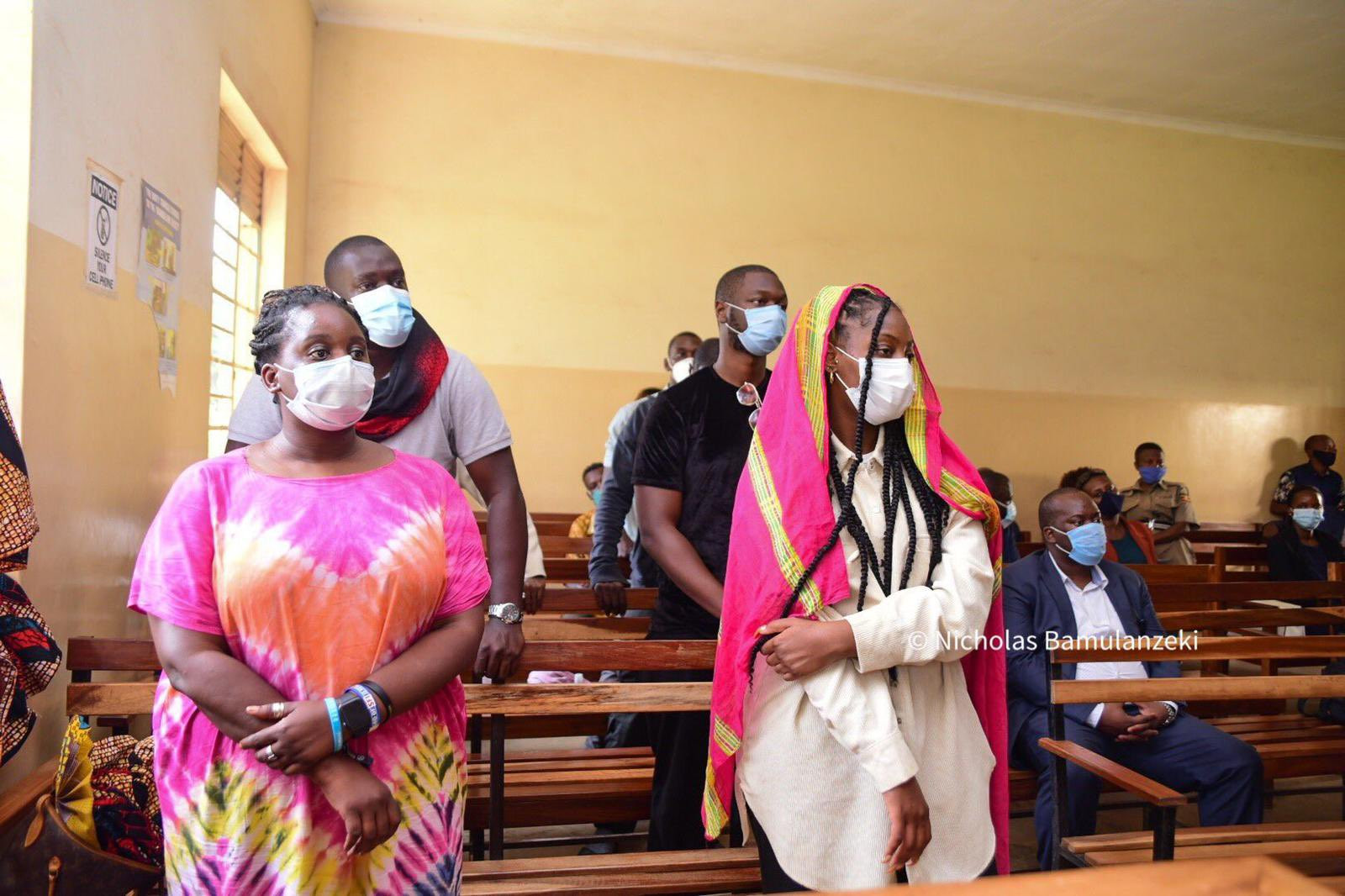 Tems and Omah Lay were arrested and charged with “negligently doing acts likely to spread infectious diseases” after they performed in a music concert in the country.

While singer Omah Lay was taken to Kitalya prison, Tems was taken to Kigo prison. During the court proceedings with a Ugandan official, stated she doesn’t want food and have gone 34 hours with out any food.

In the video the official claimed that they cared about the well being of the singers but Tems insisted that she doesn’t want to eat and will be going the next 48 hours without any food.

“What if I want to die?” Tems was also heard telling the woman who offered her food.

Tems is on hunger strike, she hasn't eaten for the past 48 hours.

Uganda, nothing should happen to Omah Lay and Tems #FreeTems#FreeOmahLay