US rapper Lil Uzi Vert Diamond has cried out after he began to bleed on his forehead from his Diamond Implant.

The rapper, who is known for his extravagant jewelries, had earlier taken to micro blogging platform, Twitter, to reveal his plan about the implant, which he later did

He tweeted in January, 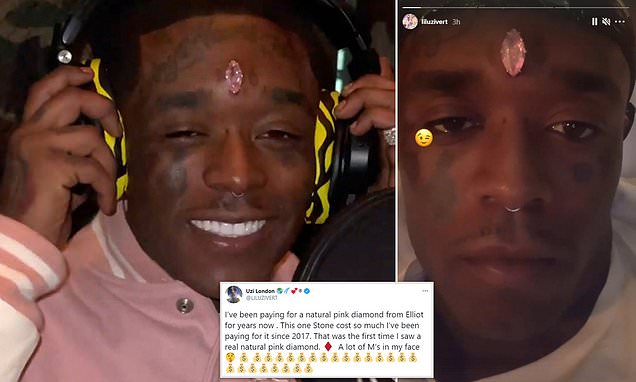 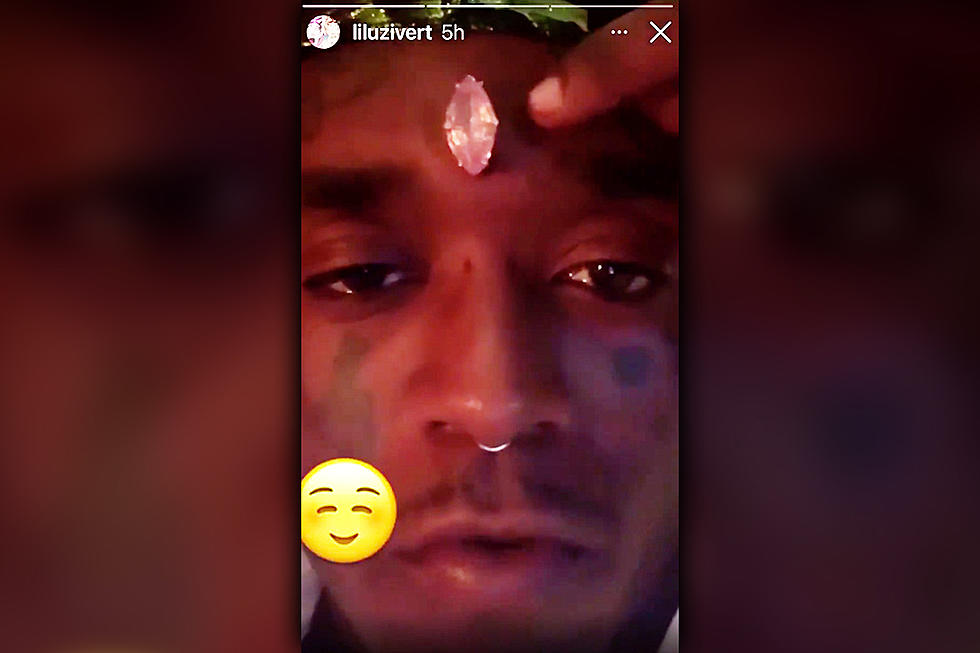 However, barely a day after showing of the diamond implant, Lil Uzi has revealed he started bleeding from the fresh piercing. He also hinted that he might get the diamond removed from his forehead.

Sharing a photo of himself with blood running down his face, he tweeted,

“If I don’t get it took out the right way I could die….. no seriously.”