England’s World Cup-winning midfielder Nobby Stiles, aka “Toothless Tiger”, has died after a long battle with illness, his family said on Friday. 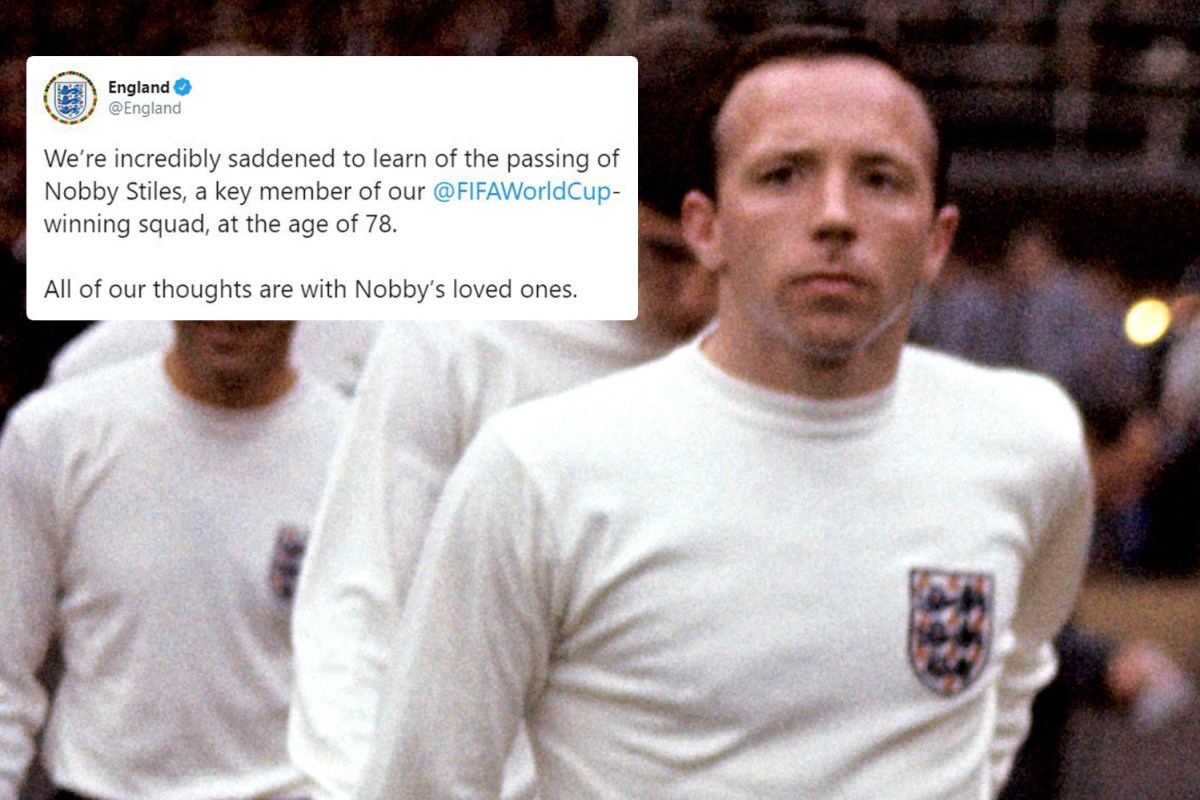 The former Manchester United player was an uncompromising competitor who won 28 caps for England, lifting the FIFA World Cup in 1966. 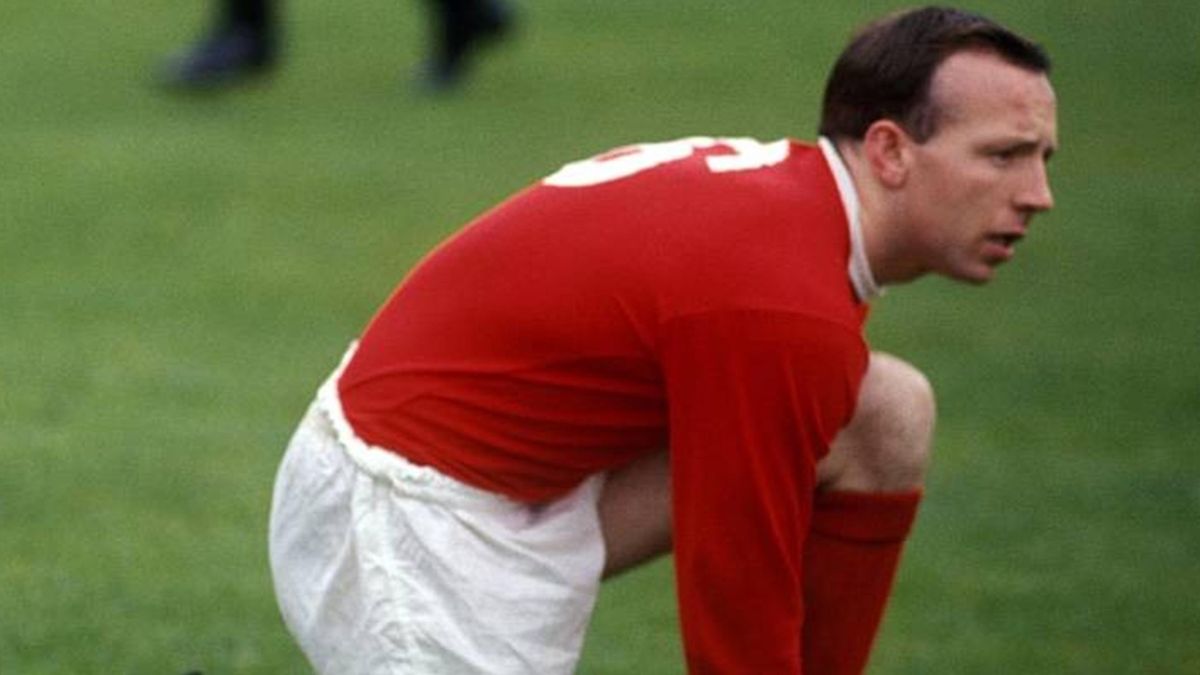 He provided one of that final’s most iconic images as he danced around the Wembley pitch after the hosts beat West Germany.

As he did so, he had the trophy in one hand and his false teeth in the other.

“The Stiles family are sad to announce that Nobby Stiles passed away peacefully today (Friday) surrounded by his family, after a long illness,” a family statement read. “The family kindly ask for privacy at this sad time.”

Stiles returned to Wembley for another major final two years later with Manchester United as Matt Busby’s side became the first English club to lift the European Cup.

That was when they beat twice-winners Benfica.

“We are extremely saddened to learn of the passing of Nobby Stiles MBE,” Manchester United said in a statement.

“An integral part of our first-ever European Cup-winning side, Nobby was a titan of the club’s history, cherished for his heart and personality on and off the pitch.”

The midfielder made nearly 400 appearances for Manchester United from 1960 to 1971 before he moved to Middlesbrough and later finished his career as a player-coach at Preston North End.

Following his retirement, Stiles managed Preston North End and West Bromwich Albion, with a three-year stint with Canadian side Vancouver Whitecaps sandwiched in between.

However, he longed to return to Manchester and soon took up a role as a youth coach at Manchester United under Alex Ferguson, working with academy players.

He worked with such players as David Beckham and Ryan Giggs — who would go on to be known as the famed “Class of ‘92”.

“Another of our 1966 World Cup-winning heroes leaves us,” former England striker Gary Lineker tweeted. “He had a heart that was even bigger than the gap in his teeth. RIP Nobby.”(Reuters/NAN)