African soccer confederation (CAF) and FIFA vice president Ahmad Ahmad was banned from all football-related activity on Monday due to financial misconduct.

The sport’s governing body issued the ban amid the Madagascan official’s campaign to be re-elected for a second four-year term as the head of his continent’s confederation. 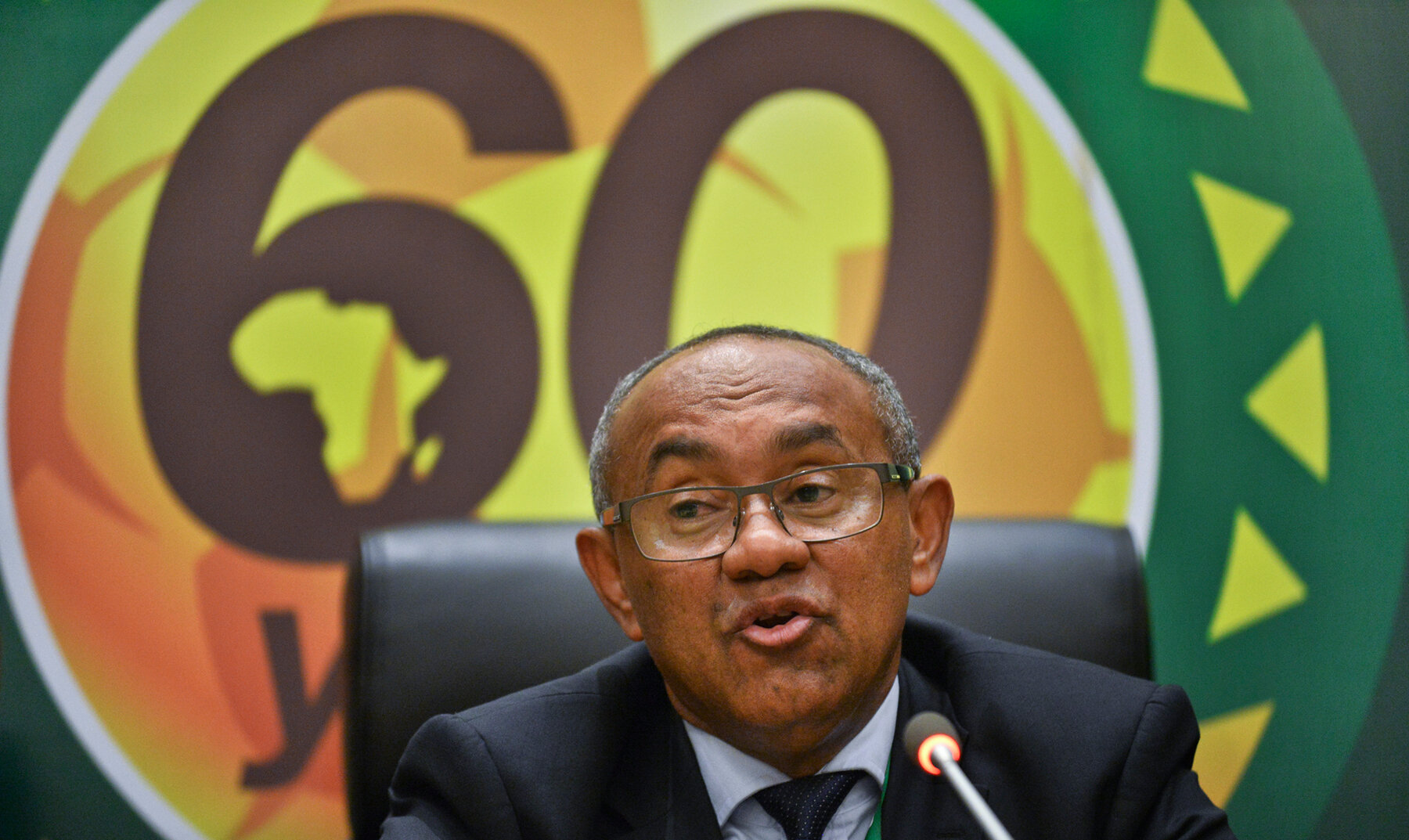 But that ambition now lies in tatters after the FIFA ethics committee found “Ahmad had breached his duty of loyalty, offered gifts and other benefits, mismanaged funds and abused his position as the CAF President.”

In addition to his ban, the 60-year-old was fined €185,000 ($220,000) for “the organization and financing of an Umrah pilgrimage to Mecca, his involvement in CAF’s dealings with the sports equipment company and other activities.”