The Benue State Governor, Samuel Ortom, has intervened in the family crisis of a Channels Television Reporter, Pius Angbo, and his wife, Ifeanyinwa Angbo. 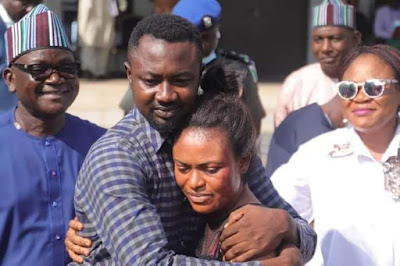 The social media has been agog in the last 24 hours following a video showing Ifeanyinwa crying to the public for help over alleged repeated assaults by her husband.

The woman in the two minutes and 13 seconds’ video revealed that she had never known peace in six years of her marriage, adding that she gave birth to a baby through Cesarean Section only four weeks ago.

She said her husband assaulted her after she advised him to desist from spending recklessly on other women and save the money to take care of his children. 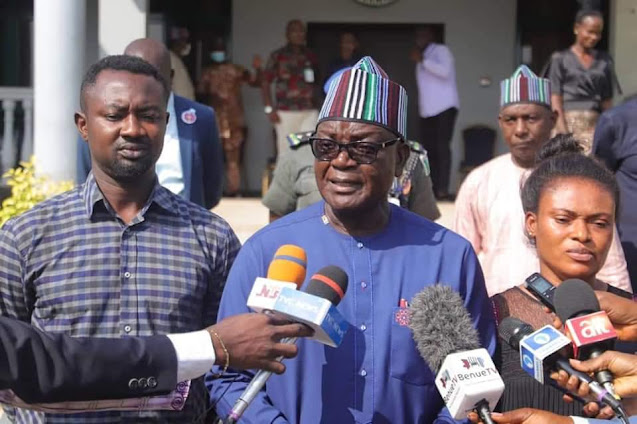 Meeting the couple at the Government House on Monday, Governor Ortom counselled them always to settle their differences amicably and shun the temptation of engaging in violence.

He stated that as a young couple with great potential, there was a need for them to foster a strong union to serve as models to others.

The statement claimed that Angbo, in a reaction, said he had apologised to his wife over the assault, stressing that he also sought the forgiveness of the entire women folk and would make amends going forward.

On her part, Ifeanyinwa reportedly said she had accepted her husband’s apology and forgiven him, saying they needed prayers to grow stronger in love and nurture their kids to maturity.

The trending video has generated comments from concerned Nigerians who called for the arrest and prosecution of the reporter, but that is definitely not happening. 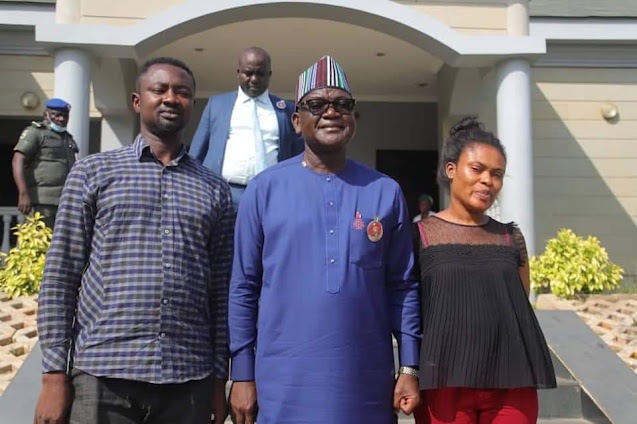 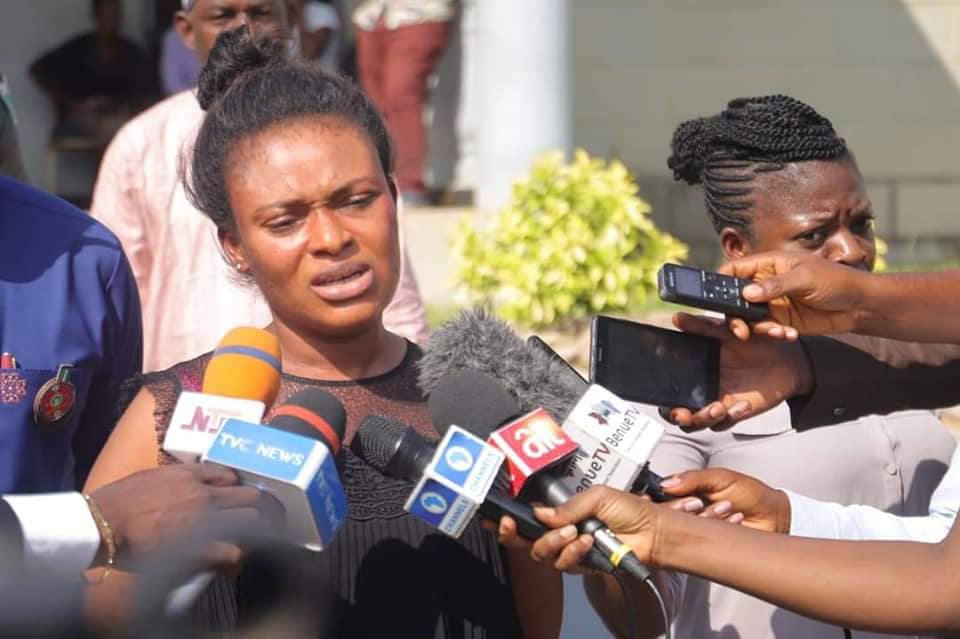