He was sworn in on August 5, 2020, after his predecessor, Dr Sunday Ongbabo resigned his position as a member of the State Executive Council. 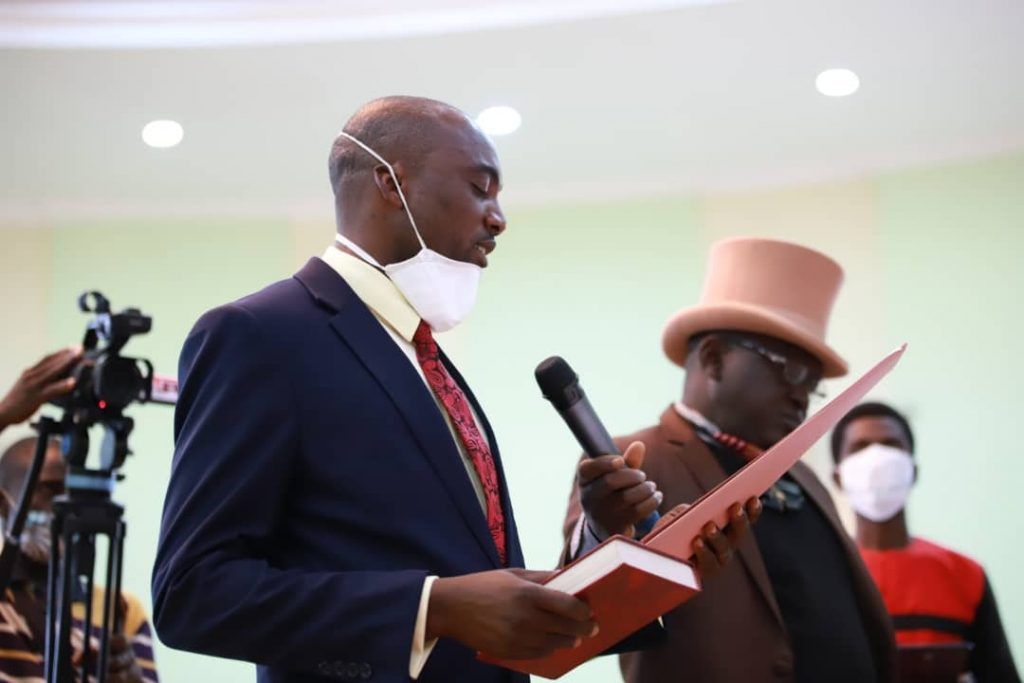 Though no formal statement has been issued by the family of the deceased, a Government House source confirmed that the Commissioner died of complications at a Jos hospital after undergoing surgery for an undisclosed ailment.

“He attended the last State Executive Council meeting last week and subsequently went for surgery operation. “His death came as a rude shock this evening,” the source added.