US President-elect Joe Biden has chosen retired General Lloyd Austin as his defence secretary, according to reports in the US media. 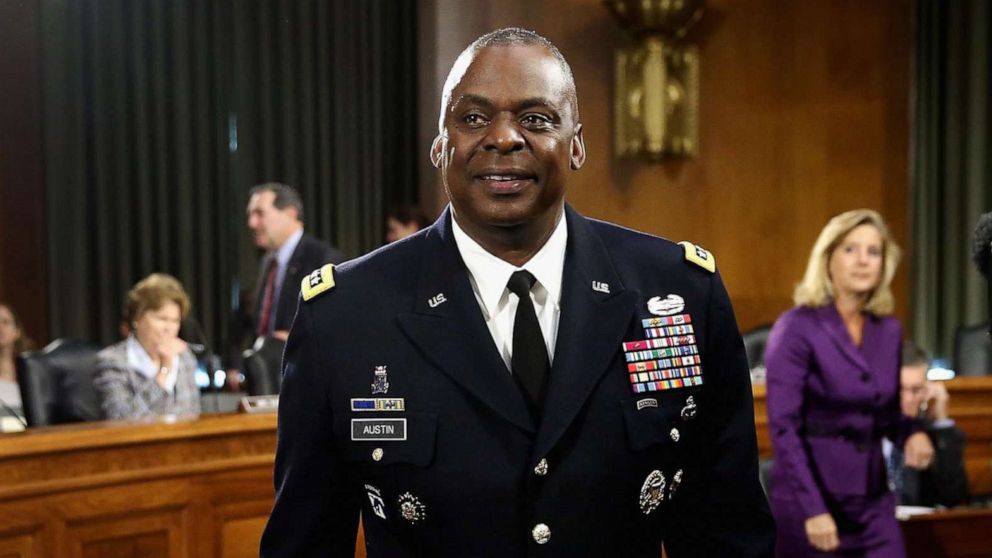 Gen Austin, aged 67, will become the first African-American to lead the Pentagon as Biden keeps to his campaign promise to name a diverse and inclusive cabinet.

Gen Austin, who led US Central Command during the Obama administration, would need a congressional waiver as it is less than seven years since he retired.

CNN confirmed that Meanwhile, Mr Biden had offered the general the job over the weekend – and he had agreed.

The four-star general in 2013-16 led the US Central Command, whose area of responsibility includes the Middle East, Central Asia and part of South Asia.

Before that he was vice-chief of staff of the army and the last commanding general of the US forces in Iraq.

During these years he worked closely with Mr Biden, who was vice-president in the Barack Obama administration.