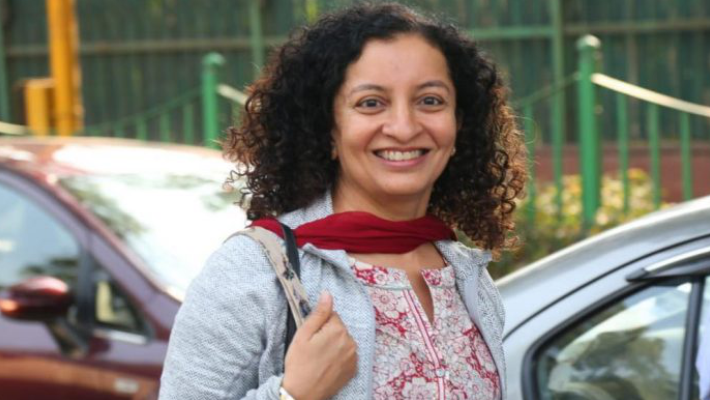 “The woman has the right to put up her grievance even after decades,’’ the court said

It cited a similar case in the past between Ramayana and the Mahabharata as a ground for the judgement.

The court further held that “Women cannot be punished for raising their voice against s3xual abuse in the pretext of complaint of defamation.

“The woman has the right to put her grievance at any platform of her choice and even after decades.’’

The court also ruled that even a man of social status could be a s3xual harasser, adding that s3xual abuse takes away dignity and self-confidence.