Joe Biden was elected the 46th president of the U.S. on Saturday, ending 4 tumultuous years under Donald Trump. He clinched the Electoral College with Pennsylvania.⁣

America, I’m honored that you have chosen me to lead our great country.

The work ahead of us will be hard, but I promise you this: I will be a President for all Americans — whether you voted for me or not.

I will keep the faith that you have placed in me. pic.twitter.com/moA9qhmjn8

⁣
Biden’s victory amounted to a repudiation of President Trump by millions of voters exhausted by his divisive conduct and chaotic administration, and was delivered by an unlikely alliance of women, people of color, old and young voters and a sliver of disaffected Republicans. Trump is the first incumbent to lose re-election in more than a quarter-century.⁣
⁣
With his triumph, Biden, who turns 78 later this month, fulfilled his decades-long ambition in his third bid for the White House, becoming the oldest person elected president. A pillar of Washington who prefers political consensus over combat, Biden is promising to restore political normalcy and a spirit of national unity to confront raging health and economic crises.⁣
⁣
The result also provided a history-making moment for Biden’s running mate, Senator Kamala Harris of California, who will become the first woman to serve as vice president. ⁣ 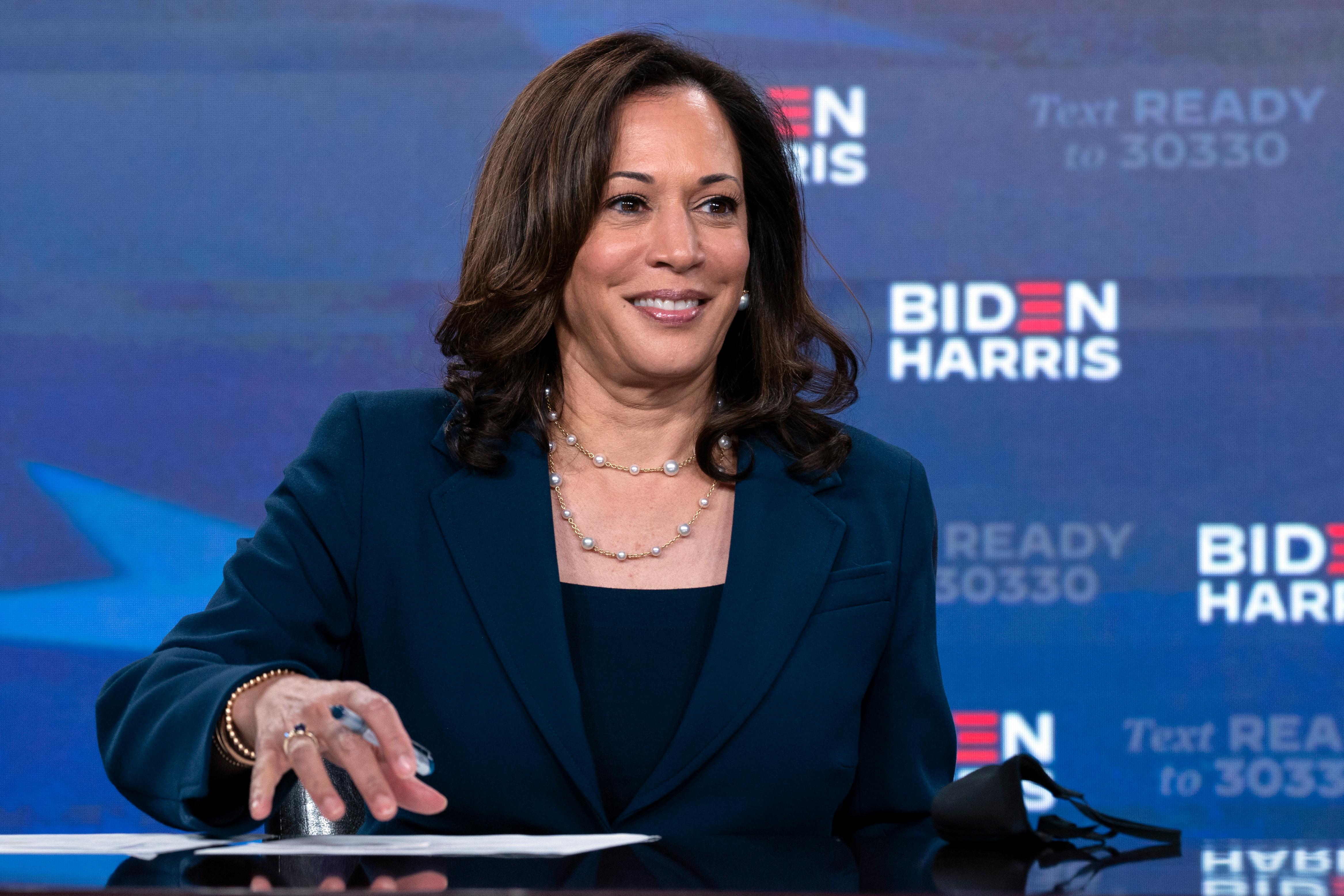