The Lagos State Police Command, on Thursday, said it arrested six suspected hoodlums responsible for the unrest in the Obalende area of the state.

The development caused chaos in the ever-busy area as motorists and commuters scampered to safety.

However, police spokesperson in the state, Muyiwa Adejobi, in a statement hours after the incident, said normalcy has been restored to the area.

He also said the leaders of the warring unions have been invited for interrogation. 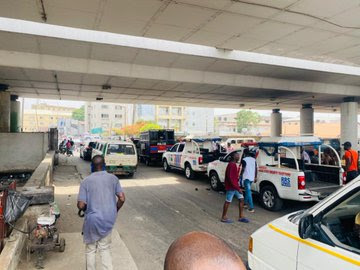 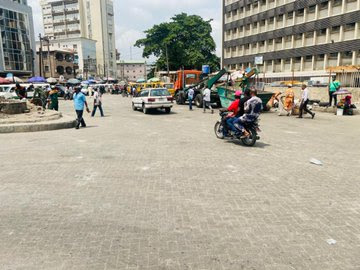