Michelle Obama has shared her thoughts on Meghan Markle’s tell-all chat with Oprah Winfrey and how it has affected the Royal Family. 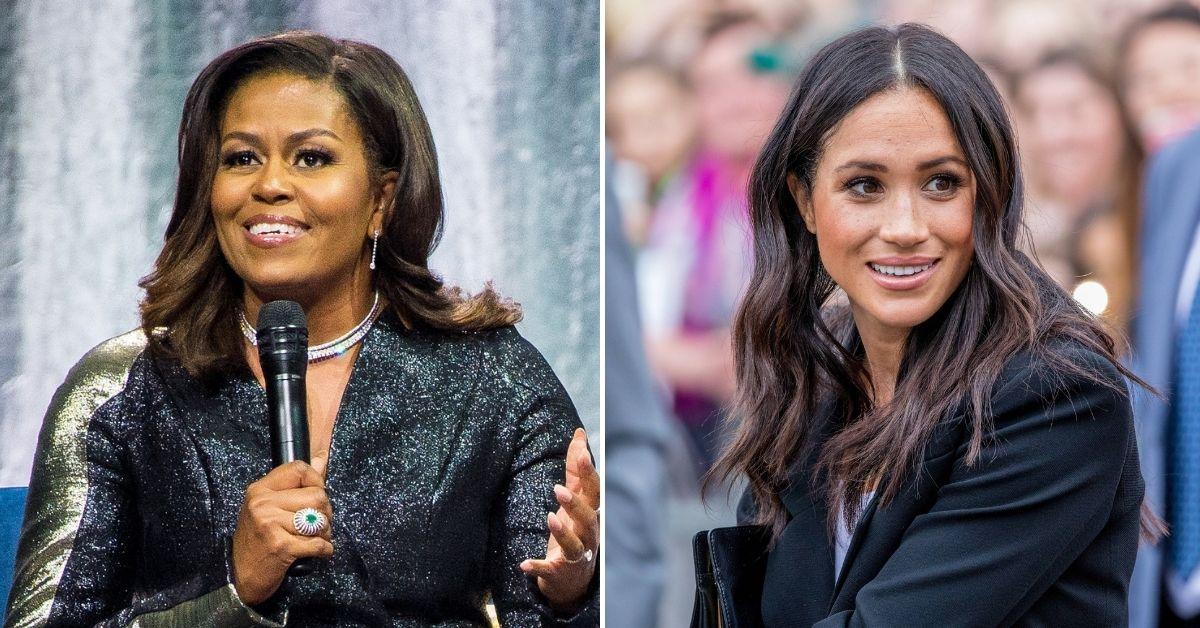 Michelle has said that she “prays” for some healing in the rifts that have become evident since Meghan spilled the beans to Oprah, in a bombshell interview which was watched across the globe. 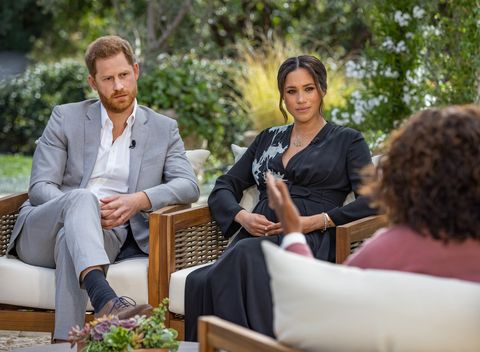 Michelle has given her opinion about Meghan’s claims, in a chat with Access Hollywood.

She said: “My hope is that, when I think about what they’re going through, I think about the importance of family and I just pray that there is forgiveness and there is clarity and love and resolve at some point in time.

“Because there’s nothing more important than family.”

Meghan made a number of claims during the interview, with one of the biggest revelations being that there were “concerns and conversations about how dark [her son Archie’s] skin might be when he’s born.”

She also said that she had felt “silenced” during her time as a working royal and that she had been denied help with her mental health struggles as it wouldn’t have looked good for the “institution”.