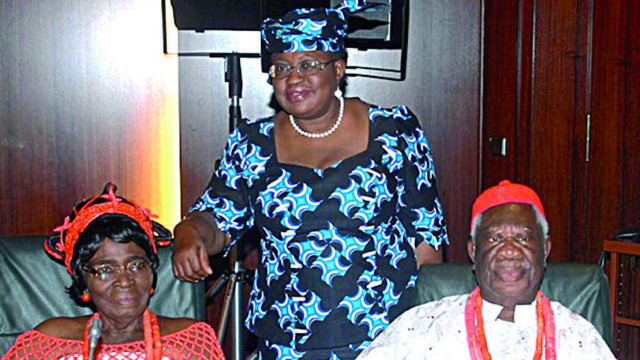 Professor Chukuka Okonjo was 91 years old before his death.

A statement released by Okonjo-Iweala said he died in Lagos after arriving from the US and Ghana.

“On behalf of my siblings and relatives of the Umu Obi Obahai Royal Family of Ogwashi-Uku, I announce the passing of my father, Obi Professor Chukuka Okonjo, the immediate past Obi of Ogwashi-Uku, Delta State at the age of 91.

“He died in Lagos soon after he arrived from a trip to the United States of America and Ghana.

“We are immensely grateful that his last moments were peaceful and that he died the same way he lived his life – with quiet dignity,” the statement read in part 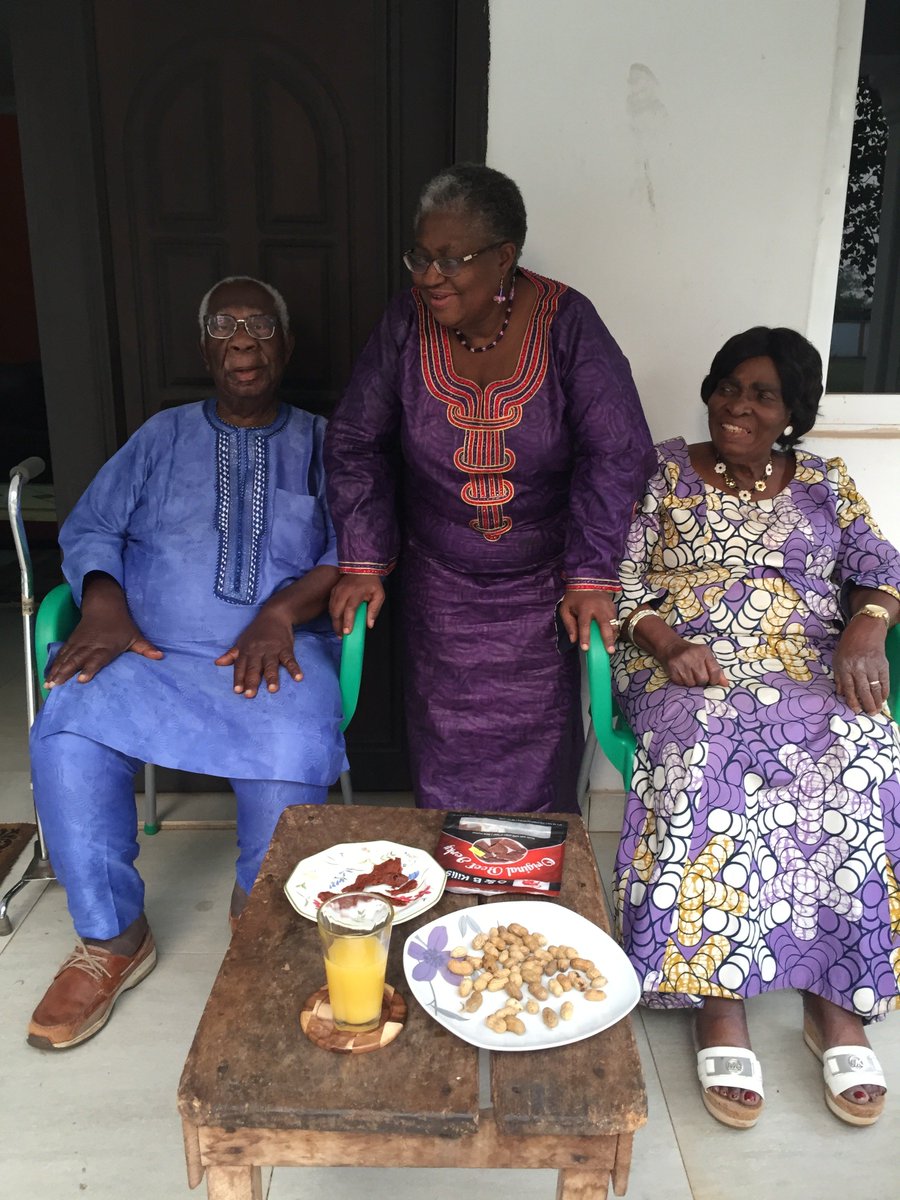