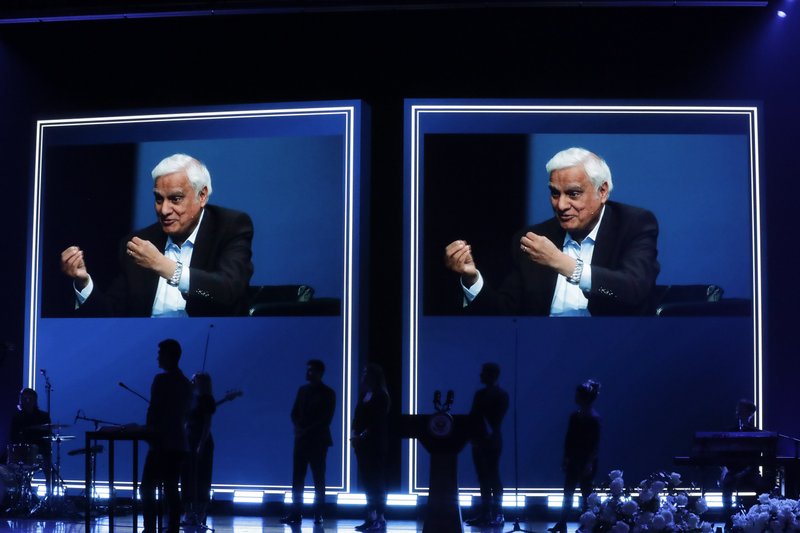 The evangelist initially denied accounts of his misconduct. But Ravi Zacharias International Ministries has announced that an investigation had found evidence of sexual misconduct from different continents years ago.

The recent announcement made was as result of an investigation by a Southeastern law firm, Miller & Martin, which was hired by the church to investigate the sexual misconduct by the evangelist in October.

“We believe not only the women who made their allegations public but also additional women who had not previously made public allegations against Ravi but whose identities and stories were uncovered during the investigation,”

“We are devastated by what the investigation has shown and are filled with sorrow for the women who were hurt by this terrible abuse.” The church board said.

Mr. Zacharias died of cancer in May at age 74, and was one of the most revered evangelists in the United States. Former Vice President Mike Pence spoke at his memorial service in Atlanta.

The evangelist in 2017, also settled a lawsuit with a Canadian couple whom he had accused of attempting to extort him over intimate text messages he had with the wife.

Several months ago, Mr. Zacharias was accused of masturbated in front of several women who worked at two day spas he co-owned near his ministry’s headquarters in Alpharetta, Ga but the claims was initially by his church but in December, RZIM acknowledged the report.

Several massage therapists who treated Mr. Zacharias was also interviewed and five of the therapist said he had touched or rubbed them inappropriately, and four said he would touch his own genitals or ask them to touch him.

While eight said he would either start the massage completely nude or remove the draping sheets during the treatment.

The church board said it’s seeking God’s in regards to the further of the church.