Romania’s Prime Minister Ludovic Orban announced Monday that he was resigning a day after a disappointing showing for his liberal party in parliamentary elections.

“I have today decided to tender my resignation,” Orban said in a televised statement after his National Liberal Party (PNL) came second to the left-wing opposition Social Democrats. 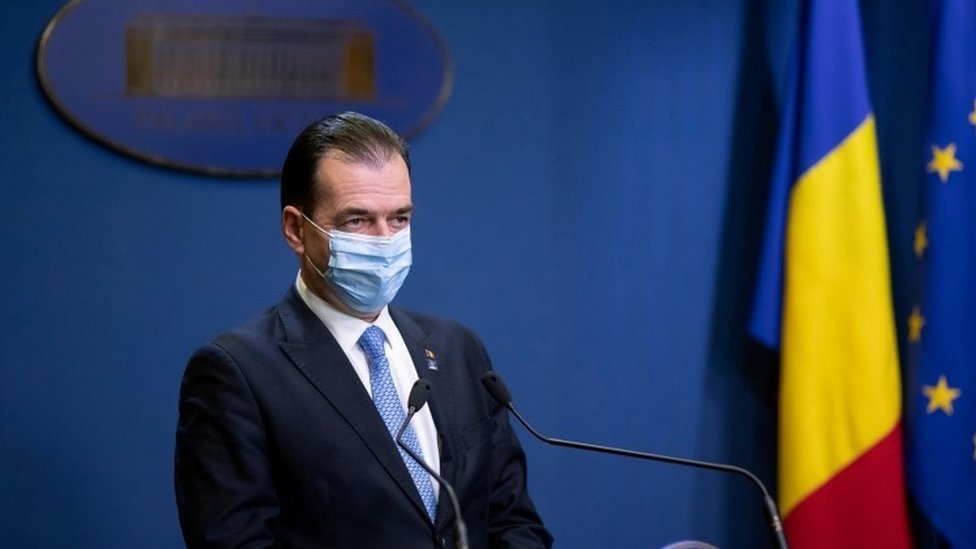 “My decision should clearly show that I’m not clinging to any position. For me the national interest comes before the party and personal one”, he added.

President Klaus Iohannis is expected to pick another cabinet minister to lead the government on an interim basis.

The PNL party came in second in Sunday’s parliamentary elections, with 25.5 percent, compared to 30 percent for the Social Democrats Party (PSD), according to results based on 95 percent of the votes counted.

Nevertheless, the liberals might continue to govern as part of a centre-right coalition, after president Klaus Iohannis suggested he won’t nominate a prime minister from the PSD.