The car was assembled in Nigeria by the Stallion Group Automobile Factory in Ojo area of Lagos, Southwest Nigeria. 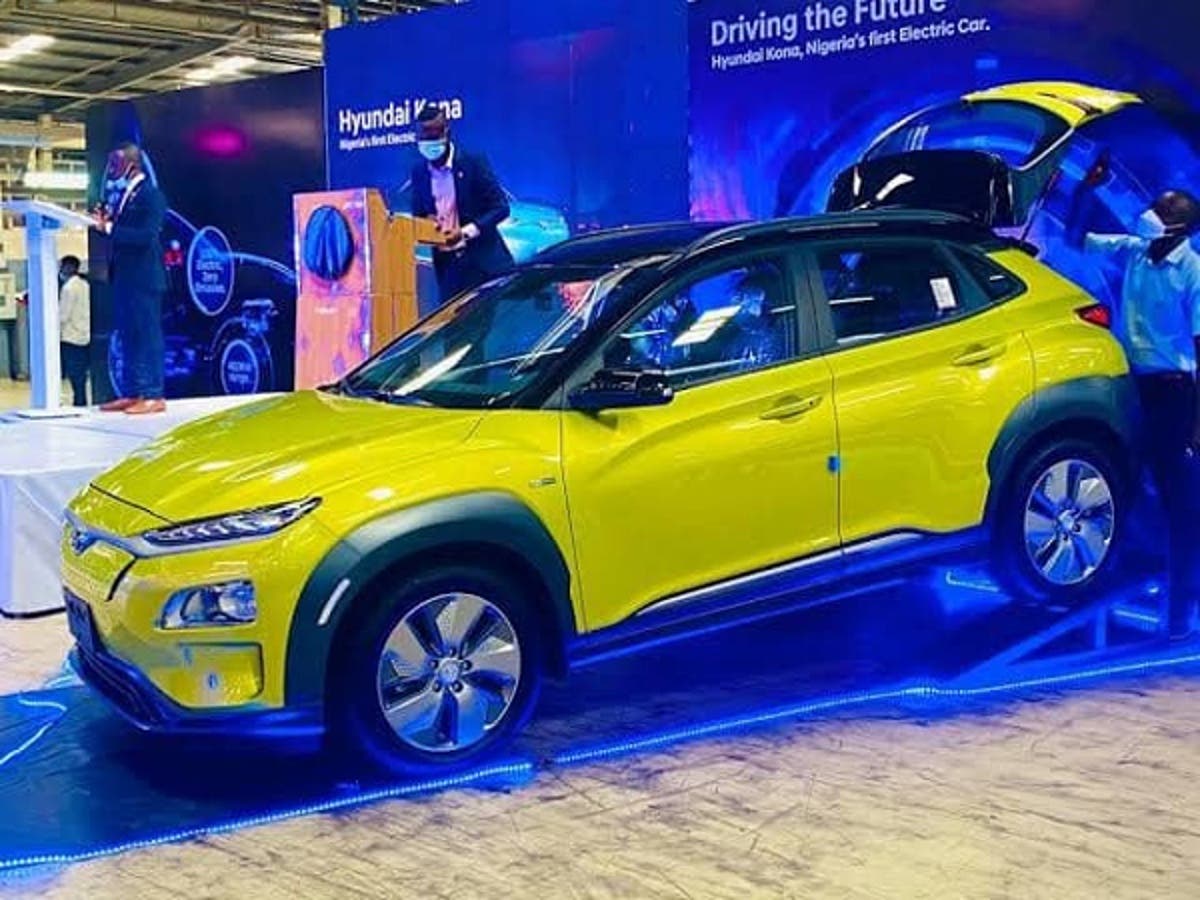 Gbenga Akosile, Chief Press Secretary on Media to Sanwo-Olu, displayed a video of the unveiling on his twitter handle on Friday.

He said with the unveiling, Nigeria could now drive electric cars, as Lagos remains the hub for the nation’s economy and a pacesetter in industrialisation.

The governor had earlier arrived the Stallion Group Automobile Factory in Ojo for the launch of a wide range of the group’s products.