Saudi Arabia will open the Umrah pilgrimage to Mecca for Muslims from other countries from Nov. 1, Saudi media reported on Thursday.

The news comes as the kingdom relaxes measures it had taken to check the spread of the coronavirus. 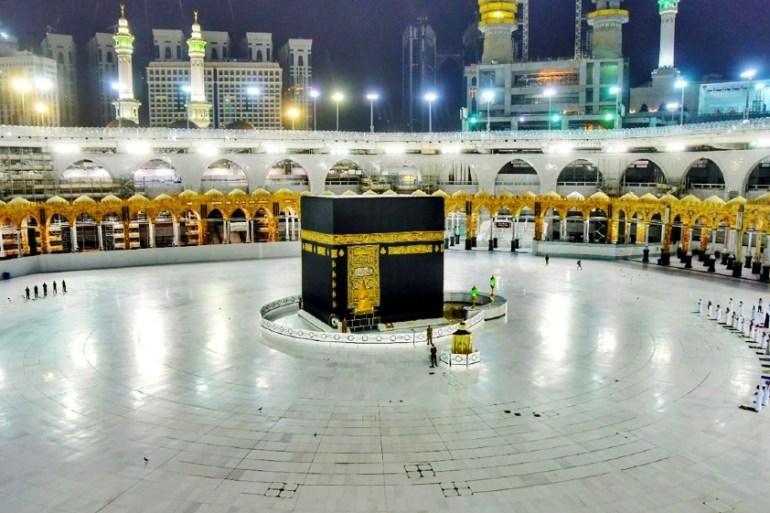 “The Umrah pilgrimage is allowed for Muslims from across the world,” Saudi state TV said, citing a statement from the Ministry of Pilgrimage.

The Saudi-owned, Dubai-based TV channel Al-Arabiya said Umrah will be allowed from Nov. 1

Umrah is a pilgrimage which can be undertaken at any time of the year, in contrast to Hajj, which has specific dates according to the Islamic lunar calendar.

Saudi Arabia closed its borders in February to foreign Umrah pilgrims, and in March stopped its own citizens and residents from taking part.

In July, it allowed a limited number of domestic pilgrims to perform the Hajj.