A Texas Mayor, Tim Boyd, has resigned after seemingly telling residents to fend for themselves in a Facebook post amid a deadly and record-breaking winter storm that left much of the state without power Tuesday.

The excessive cold has sent energy demand skyrocketing. In Texas, 4.3 million customers were without electricity as of 8:45 p.m. Eastern, according to poweroutage.us, ahead of what was expected to be one of the state’s coldest nights on record, with most areas falling to the single digits or lower. 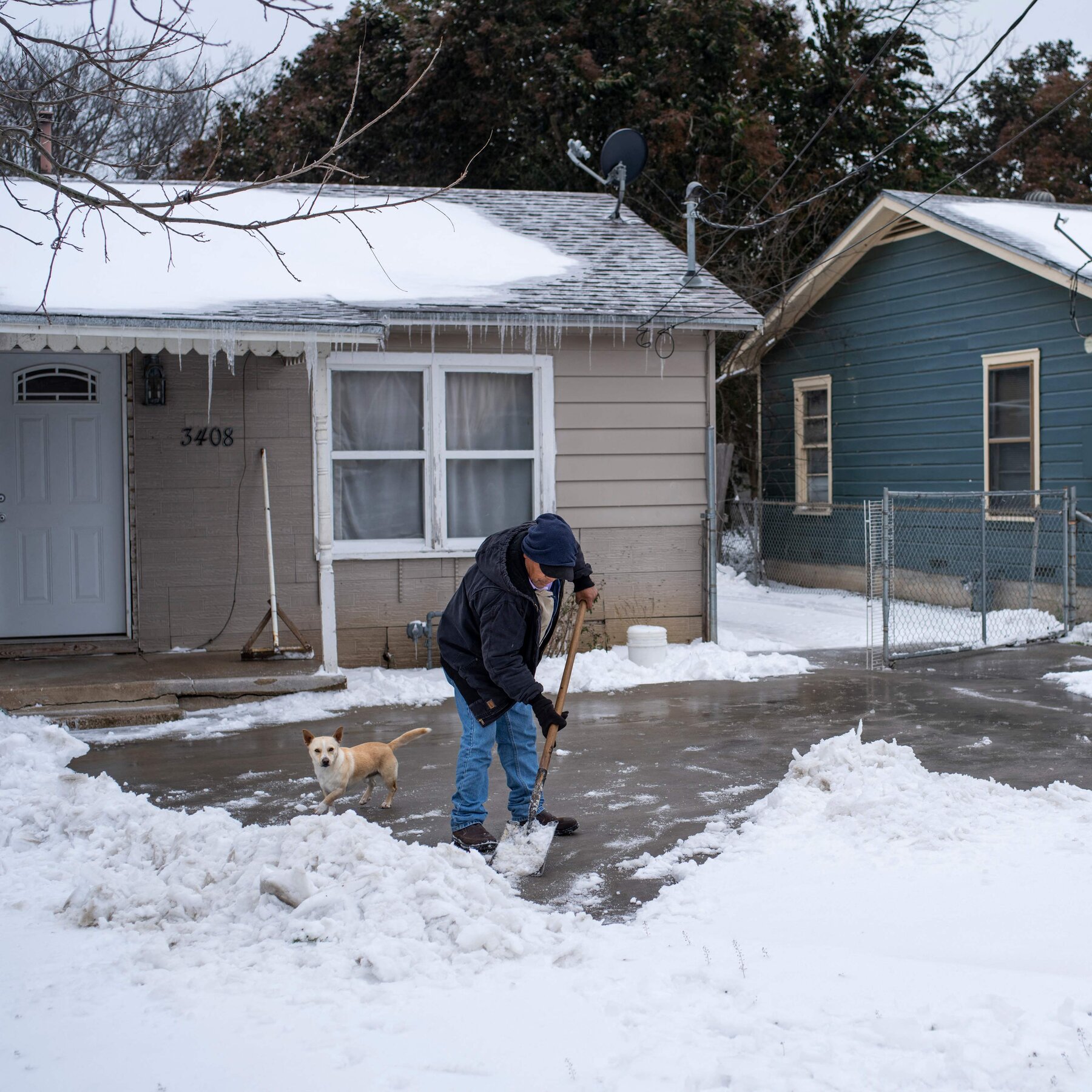 At least one person, a homeless man in Harris County, had died from suspected exposure to the cold, the Weather Channel reported.

Officials urged residents not to travel, as social media videos proliferated of cars and trucks sliding down roads out of control.

As then-mayor of Colorado City, Tim Boyd wrote an insensitive message for people desperate for heat, water and power, saying “only the strong will survive and the weak will [perish.]”

The post was deleted, but circulated widely on social media. Boyd received intense backlash for his remarks and later announced he quit his office in another Facebook message.

Boyd acknowledged the resignation Tuesday afternoon while responding to criticism he received for a controversial Facebook post.

Tuesday morning, Boyd voiced his frustrations about residents who he said called him to complain about power and water outages.

No one owes you or your family anything; nor is it the local governments responsibility to support you during trying times like this! Sink or swim, it’s your choice! The City and County, along with power providers or any other service owes you NOTHING! I’m sick and tired of people looking for a damn hand out! If you don’t have electricity you step up and come up with a game plan to keep your family warm and safe. If you have no water you deal with out and think outside of the box to survive and supply water to your family. If you were sitting at home in the cold because you have no power and are sitting there waiting for someone to come rescue you because your lazy is direct result of your raising! Only the strong will survive and the week will perish. Folks, God Has given us the tools to support ourselves in times like this. This is sadly a product of a socialist government where they feed people to believe that the FEW work and others will become dependent for handouts. Am I sorry that you have been dealing without electricity and water; yes! But I’ll be damned if I’m going to provide for anyone that is capable of doing it themselves! We have lost sight of those in need and those that take advantage of the system and mesh them into one group!! Bottom line, quit crying and looking for a handout! Get off your ass and take care of your own family!

Boyd said his wife was “fired” after his comments and that he wasn’t speaking as an official of Colorado City or the county where it sits, Mitchell County. He added that he had not signed up to run again for mayor earlier this month.

The official Colorado City website listed Boyd as mayor as of Wednesday morning. CBS News reached out for more information, but did not immediately hear back.