Biological fathers in Utah will be legally required to pay half of a woman’s out-of-pocket pregnancy costs under a new law unique to the state that critics say doesn’t do enough to adequately address maternal health care needs. 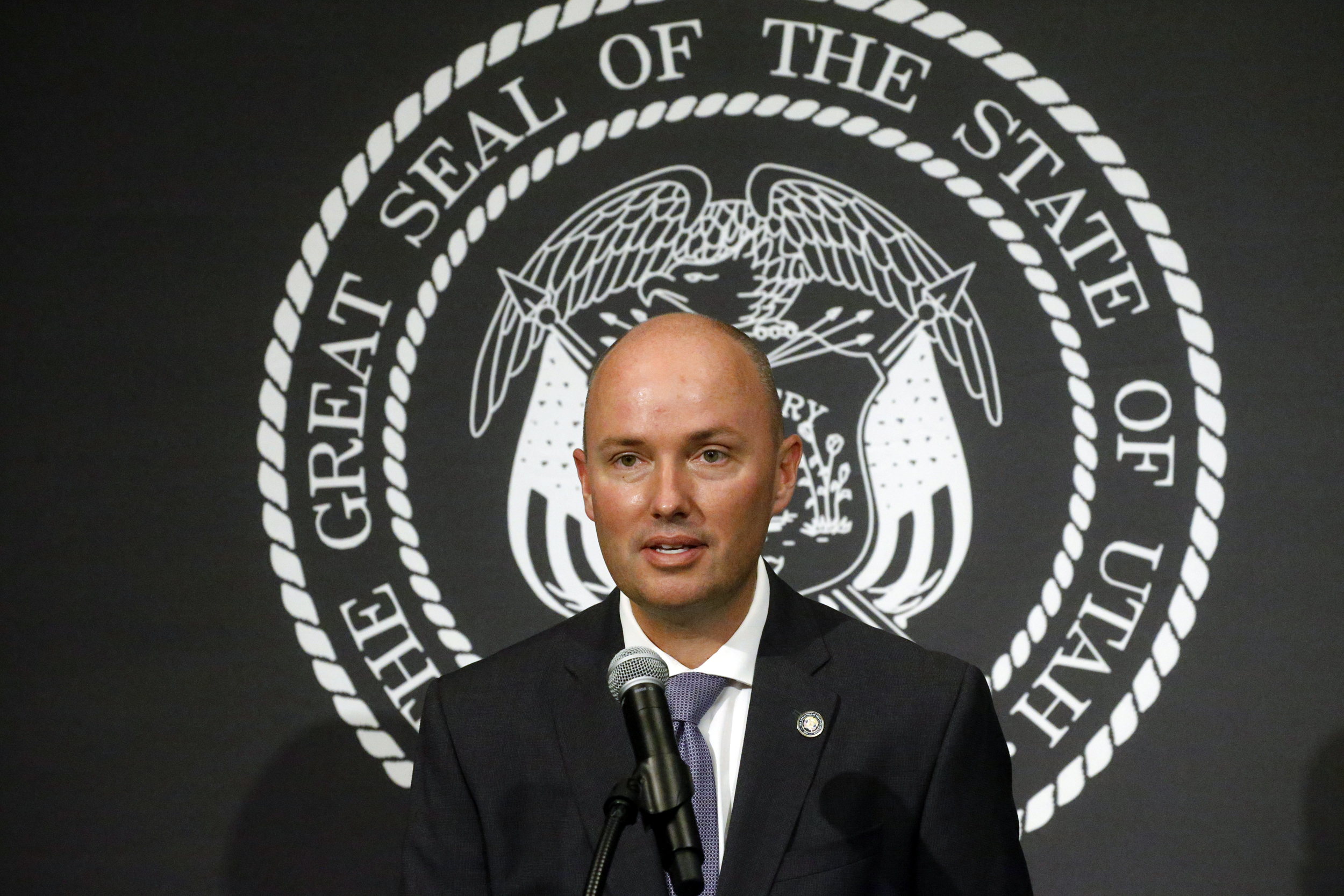 The bill’s sponsor has presented the measure as an effort to decrease the burden of pregnancy on women and increase responsibility for men who have children. But some critics argue the new legislation won’t help women who are most vulnerable and could make abusive situations even more dangerous for pregnant women.

Utah appears to be the first state to mandate prenatal child support, according to the state’s Planned Parenthood association and the bill’s sponsor. But a few states, including Wisconsin and New York, have provisions that can result in fathers being financially responsible for pre-birth expenses.