American rapper Nicki Minaj has reportedly given birth to her first child.The first-time mom and husband kenneth Petty have welcomed their new child to the world! 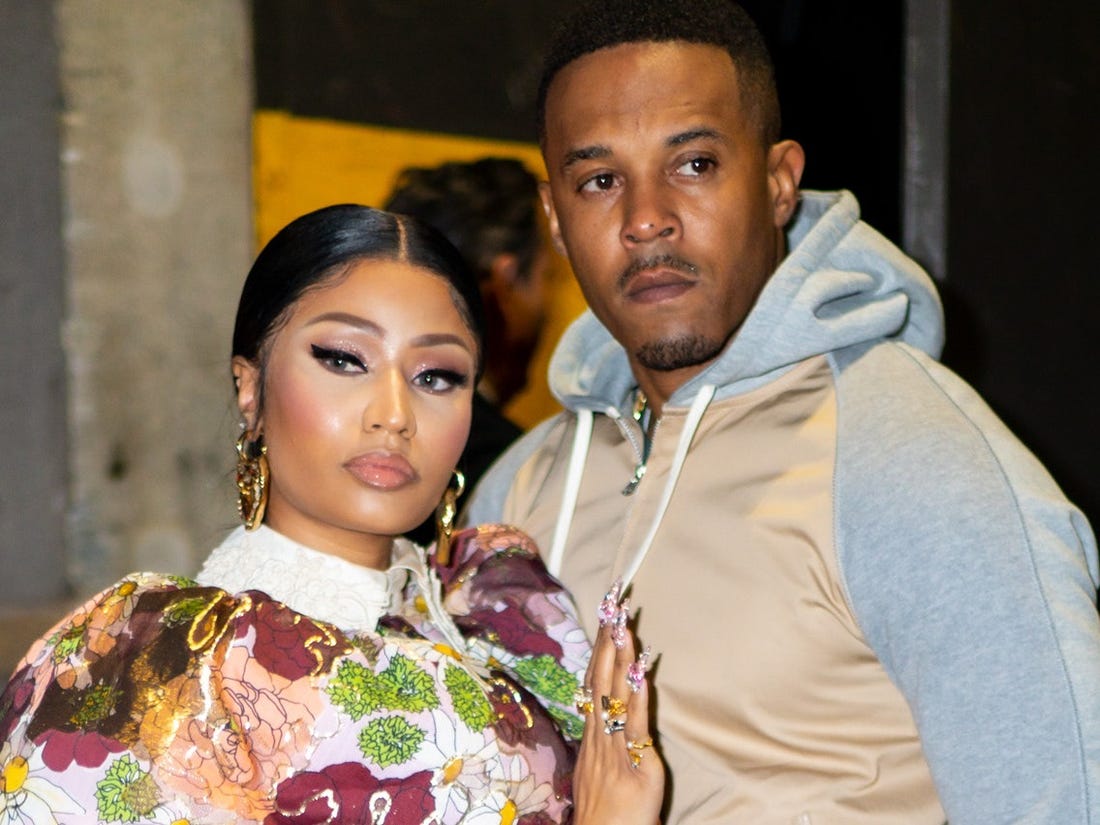 According to TMZ, Nicki gave birth to her baby on Wednesday in L.A. but the baby’s name or sex has not been revealed.Nicki announced her pregnancy in July While posting a series of photos showing off her baby bumps. 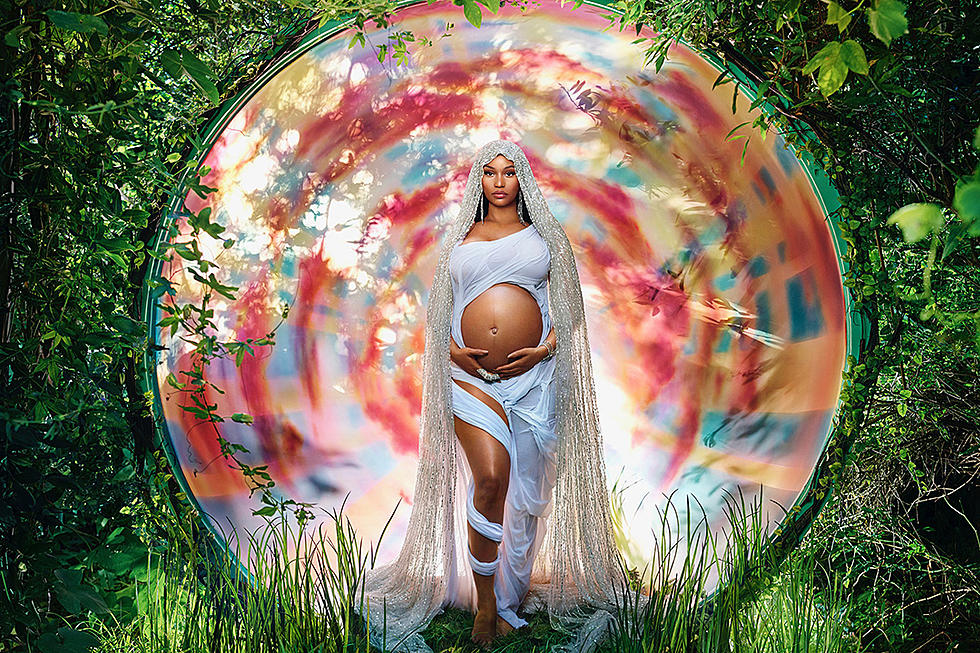 One of the photos was captioned “#Preggers.” as she revealed she did the photoshoot with famed photographer David LaChappelle.Nicki is married to her childhood friend Kenneth in a secret. Kenneth was right alongside Nicki when she gave birth.

New Video: Ycee – My Side