Anthony Joshua has confirmed the month of his highly anticipated undisputed showdown with Tyson Fury, as he revealed it will take place in June, 2021. 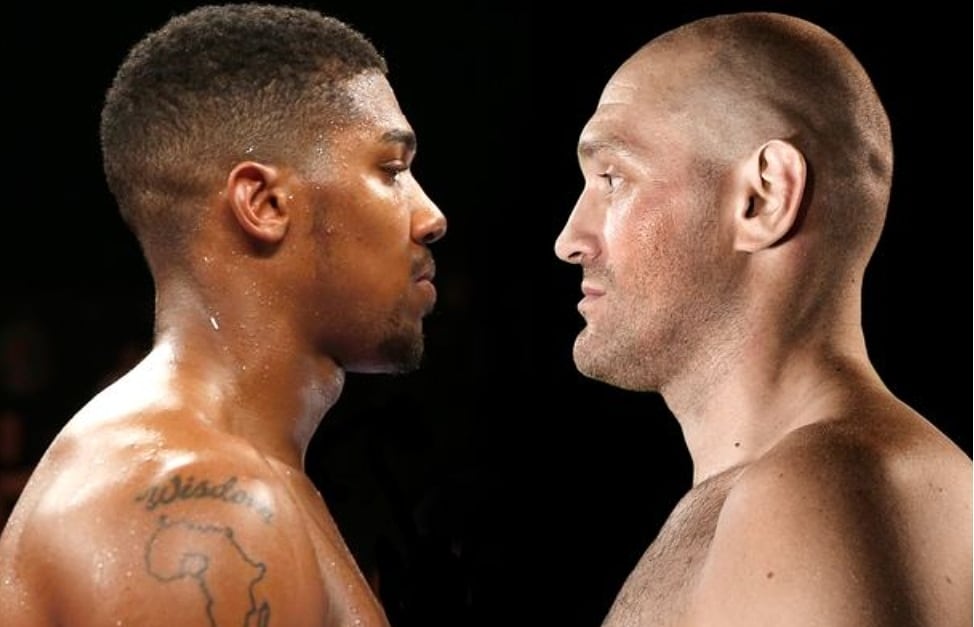 The 31-year-old who defeated Kubrat Pulev in December, will place his WBC, WBA, WBO, and IBF belts on the line for the biggest British fight of all time.

“June should be the date,’ Joshua said during a JD Sports live stream on Sunday. ‘Trust me. For the fans, for the people that have been calling it on for many, many months.

‘Shoutout to Fury and his team as well, hungry go-getters, that’s what we are. UK stand up. And to the world, we’re bringing it.

This comes after Joshua’s promoter Eddie Hearn assured fans that the fight is definitely on.

‘Tyson Fury’s gonna get his wish. We are in, we are in,’ he told Boxing Social last week.

‘Nowhere to run, nowhere to hide. The undisputed king is going to be Anthony Joshua and this fight will happen.