Davido has been invited to view his Hollywood debut movie, ‘Coming 2 America’.

The Coming to America is a classic American comedy that was first produced in 1988 on a story originally created by Eddie Murphy. After years of keeping fans in wait, the movie sequel, Coming 2 America will be released on March 5, 2021. 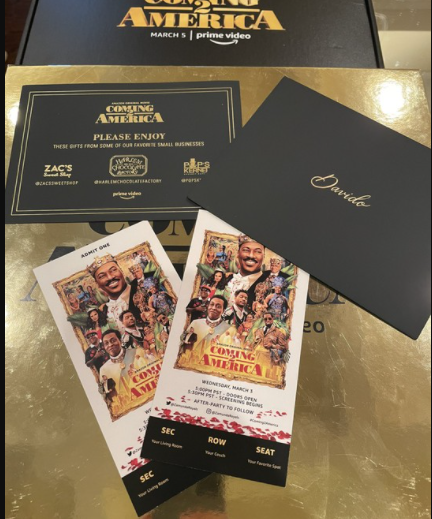