Novak Djokovic has confirmed he has pulled out from next week’s Miami Open in order to spend more time with his family.

The world number one was expected to make his first appearance since winning his ninth Australian Open title in February. 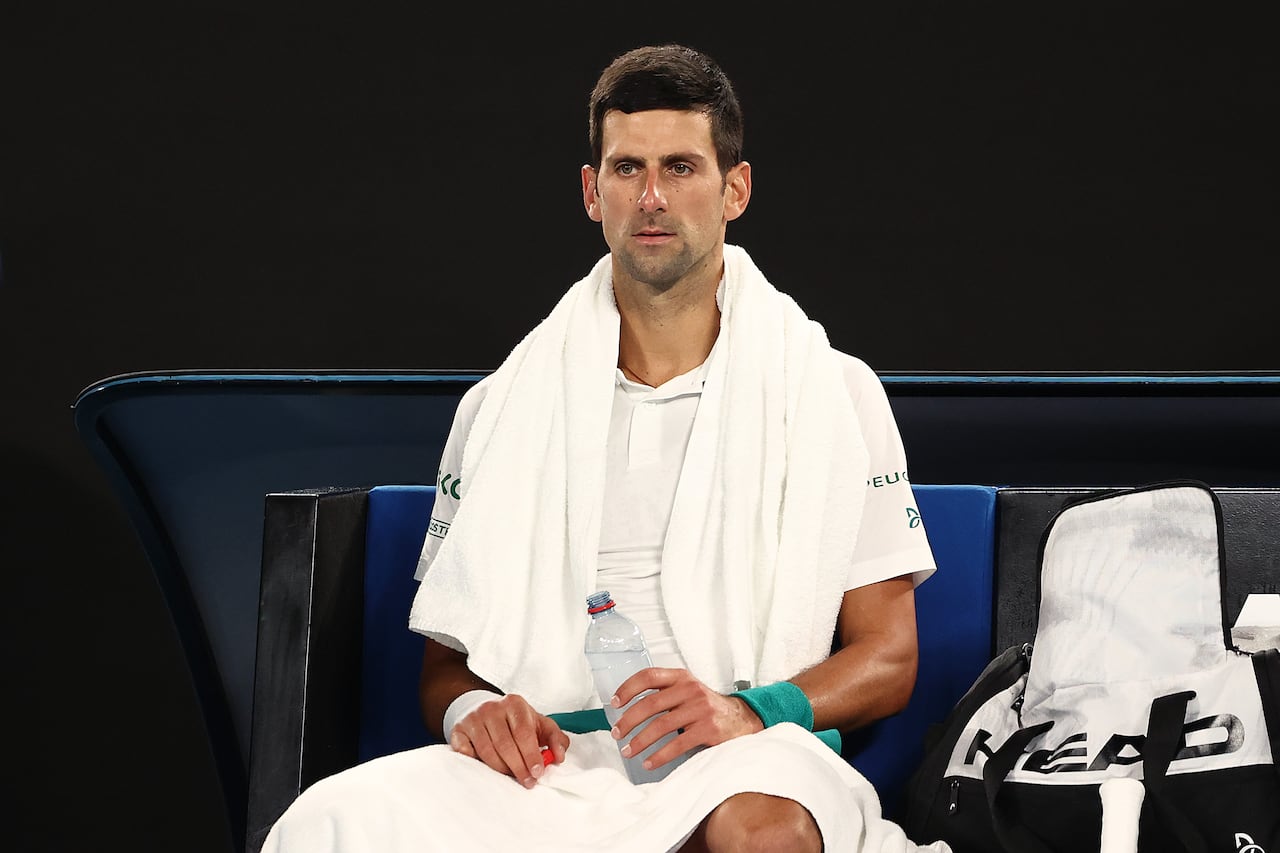 But Djokovic wrote on social media: “Dear fans, I’m very sorry to announce that this year I won’t travel to Miami to compete.

“I decided to use this precious time at home to stay with my family.

“With all restrictions, I need to find balance in my time on tour and at home. I look forward to coming back next year!”

The tournament line-up had already been depleted by the respective withdrawals of Roger Federer, Rafael Nadal and world number four Dominic Thiem.