A public memorial for DMX will be held at Brooklyn’s Barclays Center on Saturday, April 24th, the rapper’s manager confirmed to TMZ.

The specifics of the public memorial have yet to be determined, as the Covid-19 protocols and attendance limitations will keep the event more intimate than its arena setting. Indoor venues like Barclays are currently allowed 10% of their capacity. 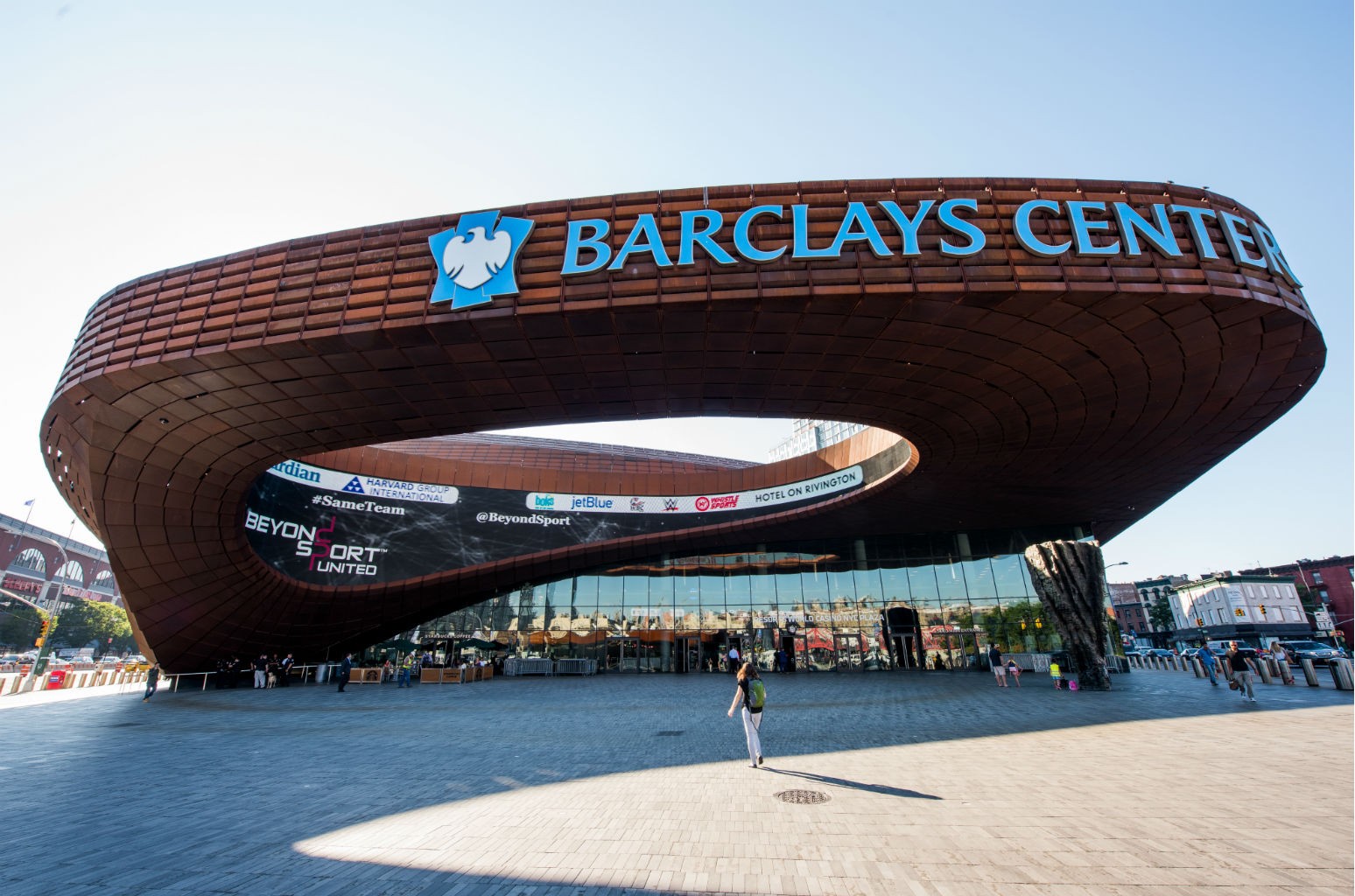 Details regarding who will appear and how tickets can be purchased have also not been announced yet. A private funeral service for the rapper will take place at a New York City-area church the following day, Sunday, April 25th, TMZ reports.

DMX’s family opted to hold the memorial at Barclays Center despite an invitation from Yonkers mayor Mike Spano to have the event at the outdoor Yonkers Raceway in the rapper’s home county.