The Ellen DeGeneres Show host, 63, used Tuesday’s show to share a health update on her wife, Portia de Rossi, who’s “feeling much better now” after an emergency appendectomy. However, behind-the-scenes, DeGeneres’s show is struggling, having seen a large ratings decline — of more than one million viewers — in its 18th season.

The New York Times reports that since September — when DeGeneres returned to the air with an apology after the show’s scandal led to an investigation and firings — the program has averaged 1.5 million viewers. That is down from 2.6 million during the same time last year, per research firm Nielsen.

While COVID has impacted shows — and she wasn’t immune, contracting the virus in December, leading to an unplanned hiatus — the Ellen Show‘s is a steeper drop than any of its competitors. Typically it rivals Live: With Kelly and Ryan (which has 2.7 million viewers), but now it’s closer to shows hosted by Kelly Clarkson (1.3 million) and Tamron Hall (1.1 million).

There’s been a lot of speculation over how things would play out for the talk show host — whose brand is to “Be Kind” — after her show employees claimed they experienced “racism, fear and intimidation” on the set. 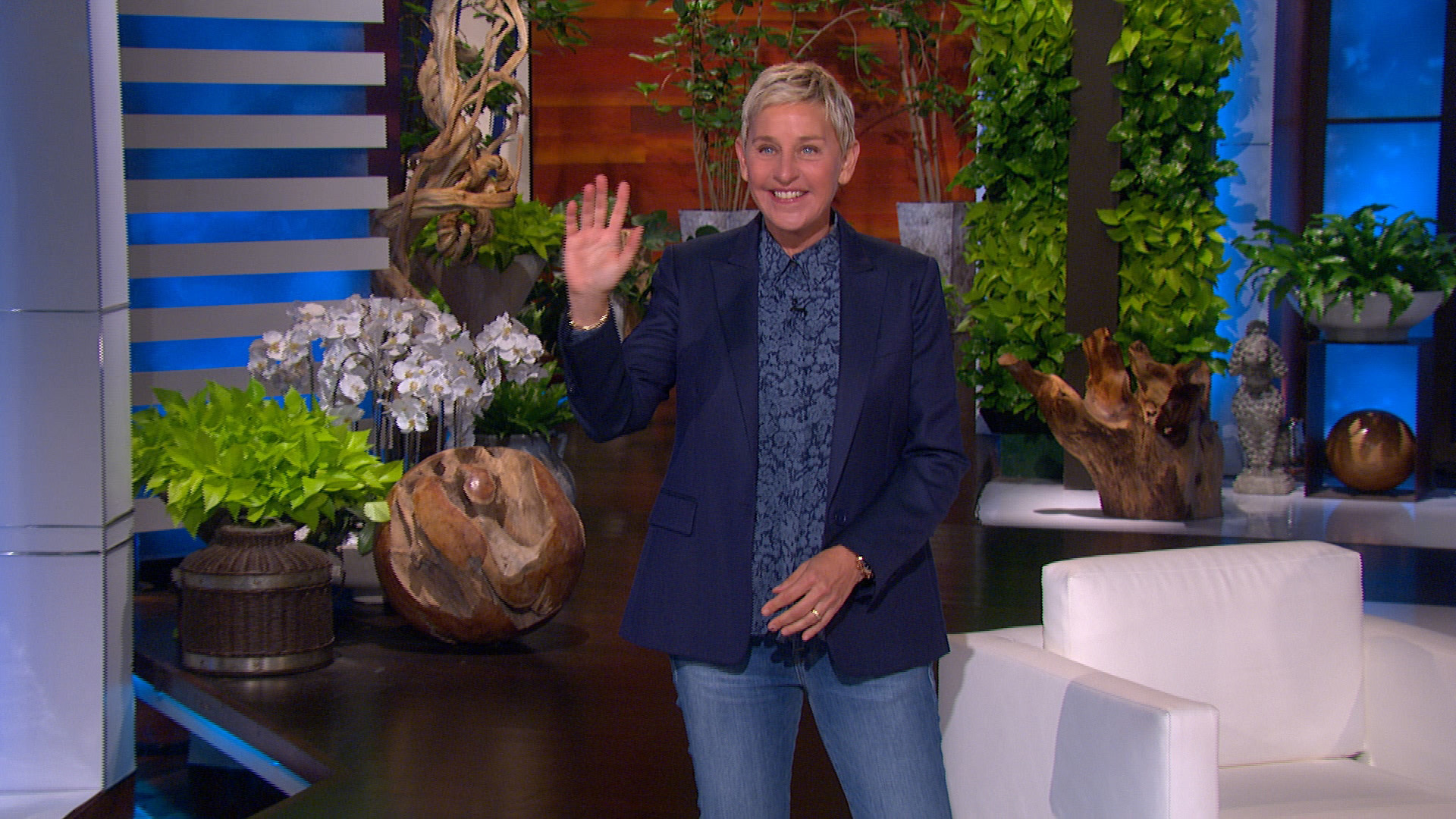 After a bombshell report by BuzzFeed in July alleged claims of sexual harassment and toxic behavior behind the scenes of her show, Ellen DeGeneres used the Season 18 premiere of her talk show to apologize. In her opening monologue, she said, “I learned that things happened here that never should have happened. I take that very seriously and I want to say I am so sorry for the people who were affected. I know that I’m in a position of privilege and power and I realize that with that comes responsibility and I take responsibility for what happens at my show.” In addition to allegations of a toxic work environment, claims emerged that Ellen was not who she was on TV – the host who ended every show by saying “be kind to one another” – and that she was actually the opposite. She spoke to that as well. “The truth is, I am that person that you see on TV. I am also a lot of other things,” she said. “Sometimes I get sad, I get mad, I get anxious, I get frustrated, I get impatient, and I am working on all of that. I am a work in progress.”

Stephen Galloway, the dean of Chapman University’s Dodge College of film and media arts, told the NYT, “Her brand is not just being fairly nice — it is ‘Be Kind.’ She’s chosen two words to stamp herself. You cannot have hypocrisy better defined than when you’ve chosen those two words to define yourself and everyone is seeing the opposite is true inside your show.”

However, while there was talk in December that she was having trouble booking guests, it hasn’t stopped many A-list — like Jennifer Garner, Michelle Obama, Justin Bieber, Kris Jenner and Demi Lovato — from appearances this season. Though DeGeneres uses guest hosts, like Stephen “tWitch” Boss and Tiffany Haddish, so her air time has decreased over the years.

DeGeneres — who is worth an estimated $370 million, according to Forbes —has long considered ending the show to pursue other projects, which de Rossi has urged her to do. If the 18th season of the show is its last, she’ll have no shortage of other things lined up. She also hosts NBC’s prime-time Ellen’s Game of Games, which has lost 32 percent of its viewers this season. In 2019, she made a deal to produce four shows for HBO Max streaming platform. She also has a multi-year deal with Discovery to produce natural history documentaries and series.