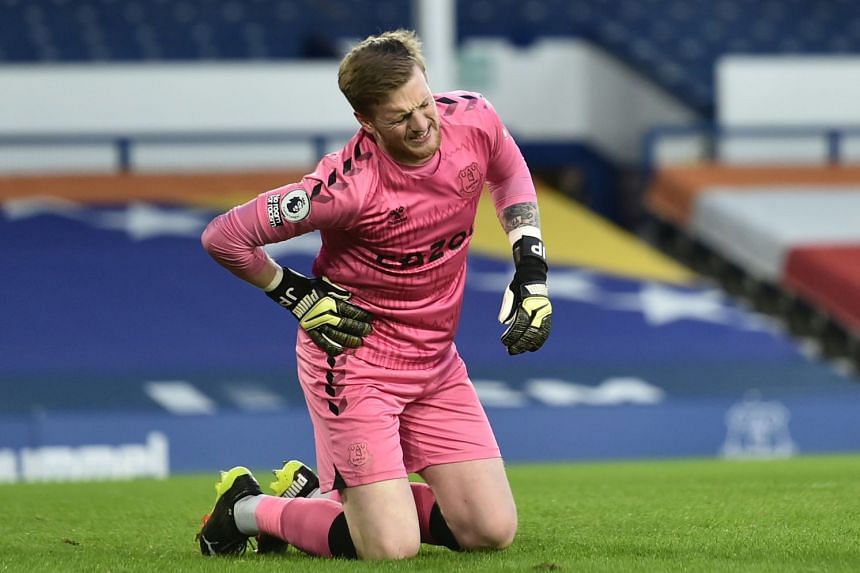 Pickford, 27, was forced off just before half-time in Saturday’s Premier League defeat against Burnley. 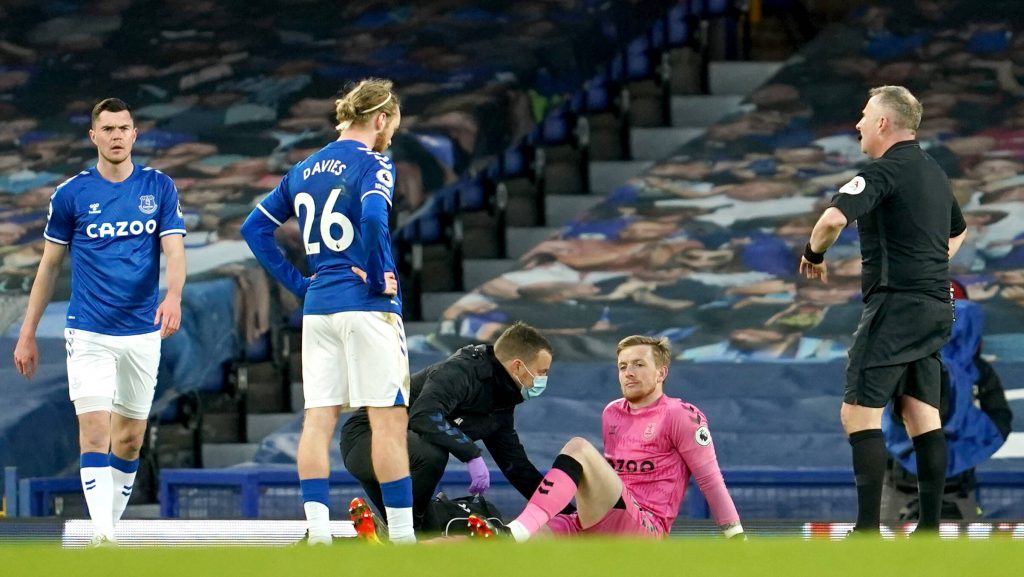 The Toffees said he will miss their FA Cup quarter-final against Manchester City on Saturday as well as matches against San Marino, Albania and Poland.

England boss Gareth Southgate will name his squad on Thursday.