Legendary Middleweight boxer, Marvelous Marvin Hagler has passed away at the age of 66.

His death was confirmed in a note shared on Saturday, March 13 on the official fan club page on Facebook. 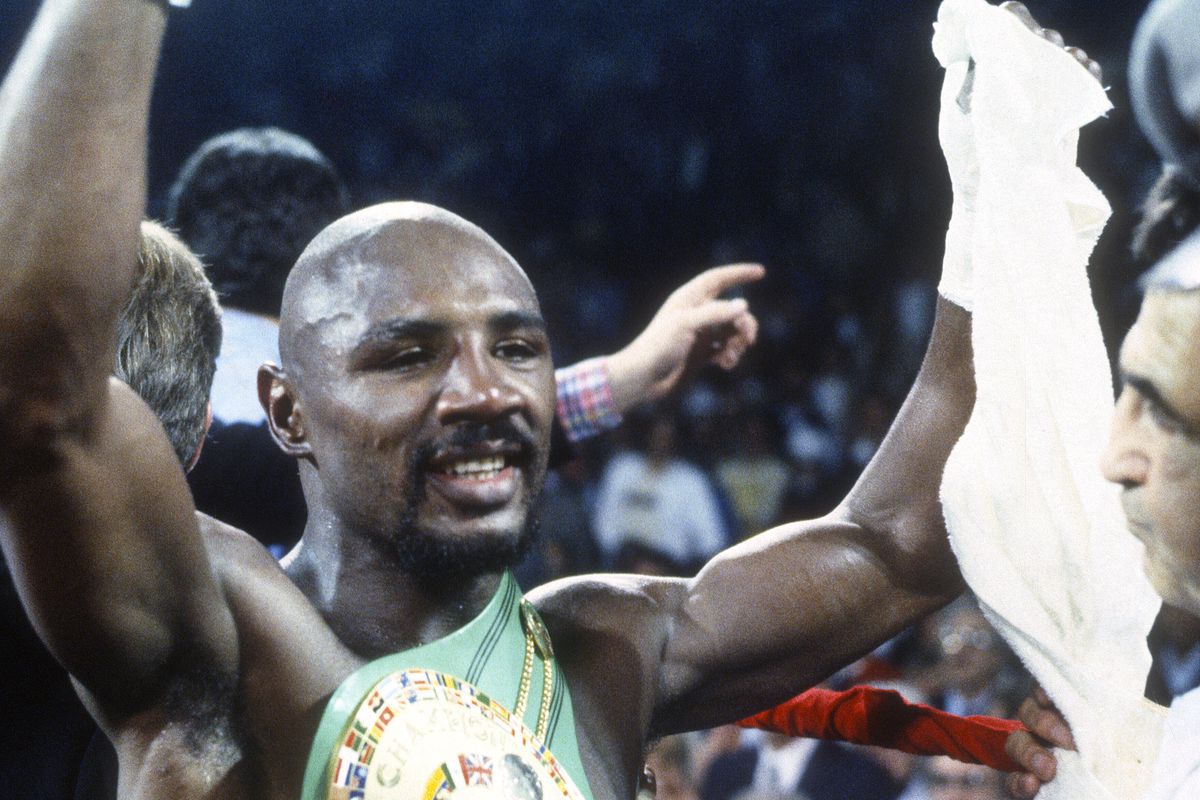 “I am sorry to make a very sad announcement. Today unfortunately my beloved husband Marvelous Marvin passed away unexpectedly at his home here in New Hampshire. Our family requests that you respect our privacy during this difficult time.” It read. 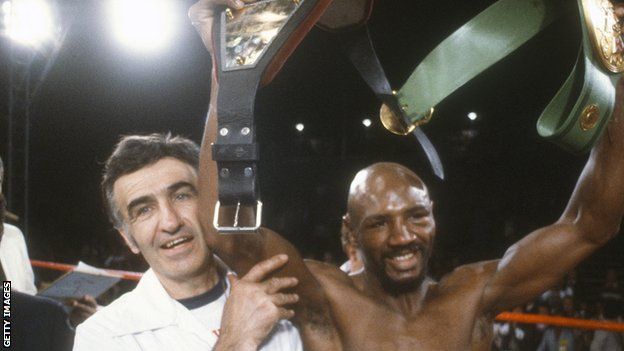 The note was signed by his wife, Kay. However, the exact circumstances of his death weren’t released.The boxing legend changed his name Hagler to Marvelous in 1982 after being angry that commentators didn’t refer to him by his nickname.

He was the undisputed middleweight champion between 1980 and 1987, and is an inductee of the International Boxing Hall of Fame.