JP Morgan Chase has confirmed it will finance the new $6bn (£4.3bn) European Super League breakaway football league, which will include six English clubs and three each from Italy and Spain. The US investment banking giant said on Monday it was financing the venture but declined to state how much it was stumping up to create the proposed new league or when the competition would begin.

“I can confirm that we are financing the deal but have no further comment at the moment,” the spokesperson said.

The bank is expected to provide about $6bn of funding to set up the league, which could start “as soon as practicable”. 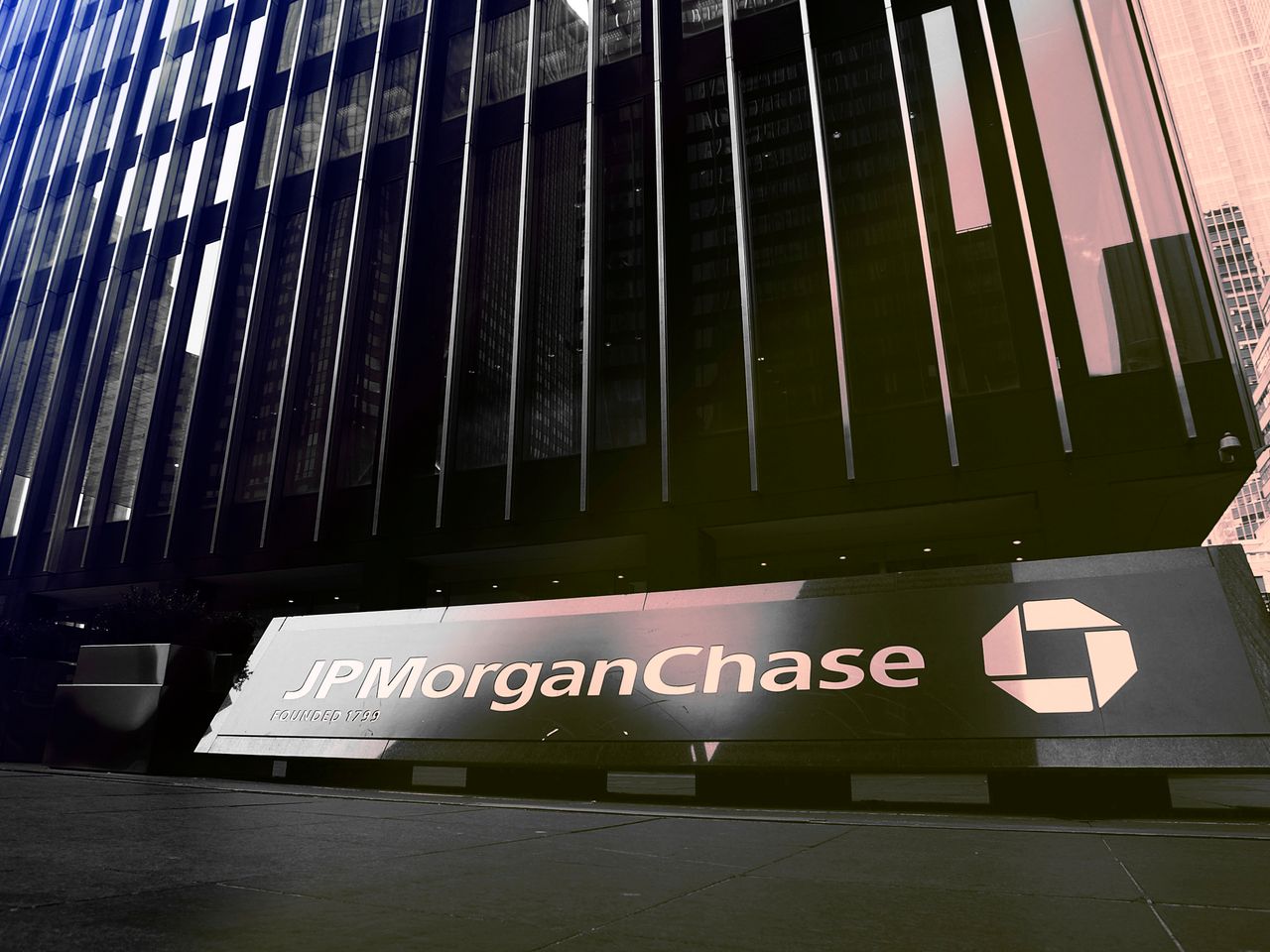 “It is anticipated that a further three clubs will join ahead of the inaugural season, which is intended to commence as soon as practicable.”

The plans have been condemned by world leaders, the Premier League, football stars and legions of fans.

Plans for a European Super League would be very damaging for football and we support football authorities in taking action.

They would strike at the heart of the domestic game, and will concern fans across the country. (1/2)

Boris Johnson said the plans would be “very damaging for football”. The former Manchester United and England defender Gary Neville said the creation of the new league revealed the “pure greed” of billionaire owners of English clubs.

“By bringing together the world’s greatest clubs and players to play each other throughout the season, the super league will open a new chapter for European football, ensuring world-class competition and facilities, and increased financial support for the wider football pyramid,” he said.

Glazer will become a vice-chairman of the new league.

Manchester United is saddled with net debts of £455.5m, according to its latest accounts, and increased borrowing by £60m during the pandemic as playing to a closed Old Trafford cost the club about £6m a game.

Andrea Agnelli, the chairman of Juventus and a vice-chair of the new super league, said: “We have come together at this critical moment, enabling European competition to be transformed, putting the game we love on a sustainable footing for the long-term future.”

The billionaire Agnelli family own the majority of Juventus, as well as large stakes in Ferrari and the Economist newspaper, via Exor, a holding company in the Netherlands.

Florentino Pérez, the president of Real Madrid and chairman of the new super league, said: “We will help football at every level and take it to its rightful place in the world. Football is the only global sport in the world with more than 4 billion fans and our responsibility as big clubs is to respond to their desires.”

The former Football Association and Manchester City chairman David Bernstein said he was ashamed of his old club and the creation of the new league showed the desperation of club owners who had built up huge debts.

“There are two things in play here, one is greed and the other is desperation because some of these clubs … have incurred enormous debts, certainly Barcelona and Real Madrid and at least one of the English clubs who shall remain nameless are approaching £1bn of debt,” he told BBC Radio 4’s Today programme. “It’s a lifeline that is going to end, if it happens at all, very badly.”

The new league is likely to resemble US sports leagues, where there is no promotion or relegation and owners can predict steady yearly profits. Many of the recent purchasers of big European football clubs already owned sports teams in the US. The Glazer family bought the NFL team the Tampa Bay Buccaneers in 1995 for $192m; it is estimated to be worth $1.2bn today.