Bayern München CEO Karl-Heinz Rummenigge will prematurely terminate his contract with the German champions at the end of this month.

The Bavarian club have confirmed that Rummenigge is retiring at the end of June, six months before his contract was due to expire. His successor, Oliver Kahn, has been a board member at Bayern since January 2020. 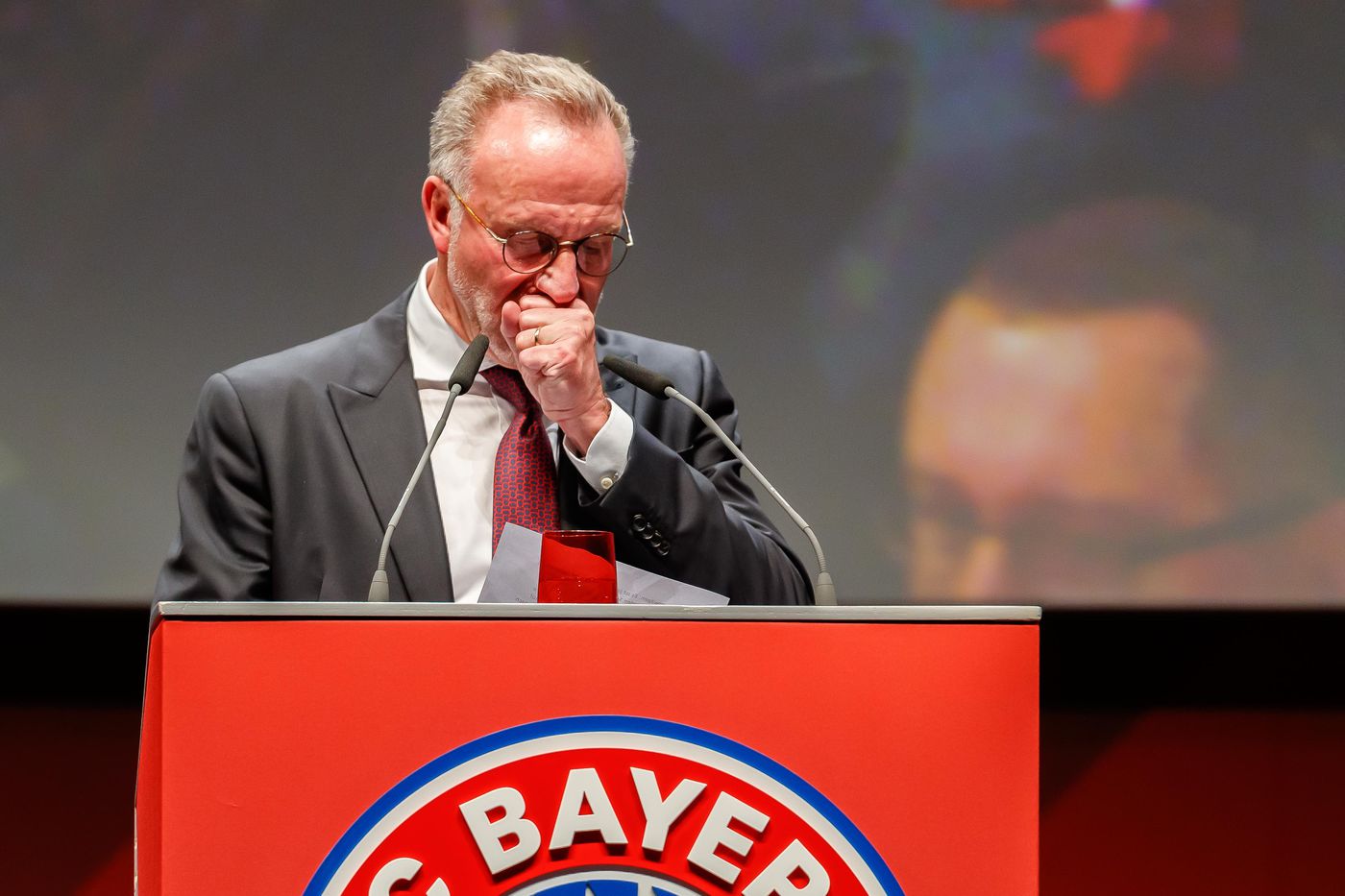 “It is the most strategically sensible and logical time,” said Karl-Heinz Rummenigge in a statement.

“It’s the end of the fiscal year, and at the same time a new phase begins with a new coaching team. The new season should be the responsibility of Oliver Kahn as the new CEO from the very beginning.

“I said two years ago that we were planning a prudent transition, and that is now finally taking place. That’s how it should be.”

Rummenigge, 65, has spent the last 30 years working for Bayern following the end of his footballing career.