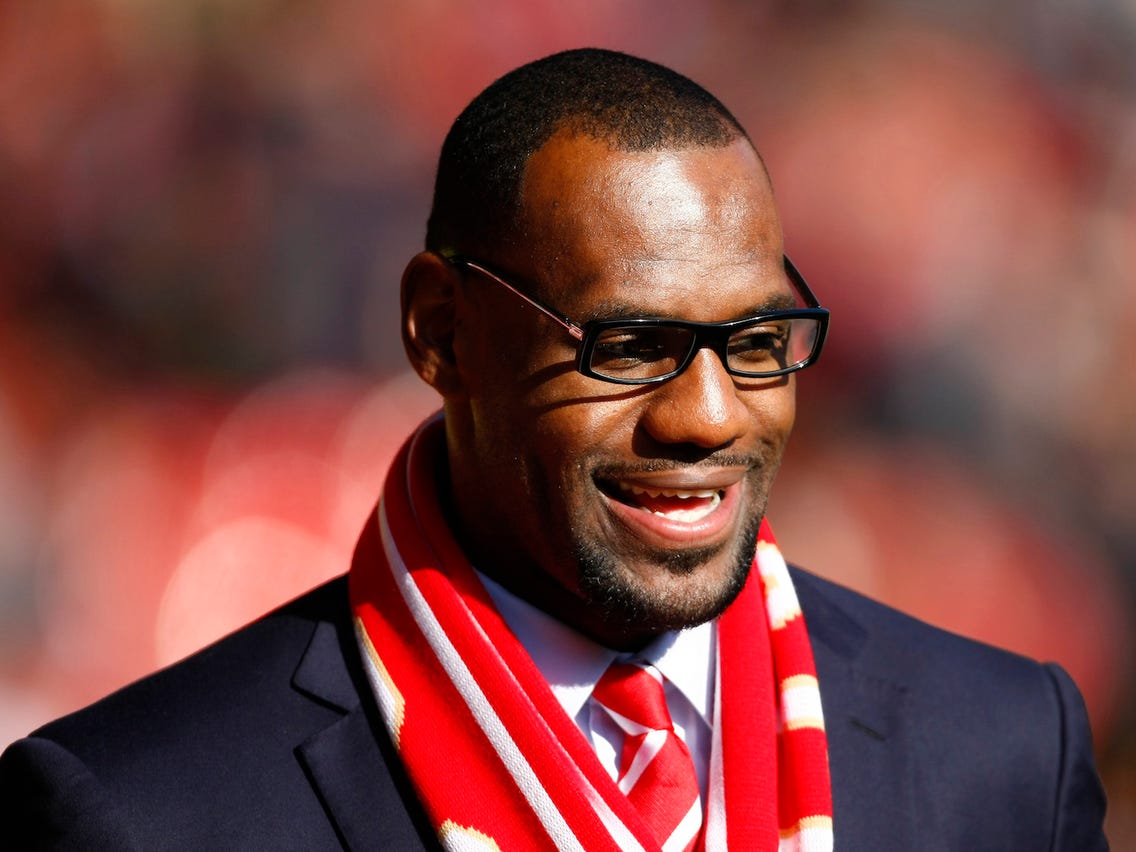 “Over the years, Fenway Sports Group has been able to attract a dedicated group of executives and partnerships seeking to compete for titles in the most challenging and rewarding landscapes.

“Our strategic partnership with Gerry and the entire team at RedBird will enhance our ability to pursue future growth opportunities in a more accelerated way but with the same selectiveness that has served us so well.

“We are also pleased to welcome to our ownership group LeBron, Maverick [Carter] and Paul [Wachter], with whom we have enjoyed a successful collaboration for well over a decade. Their addition is an important milestone for FSG and expands and deepens a longtime friendship and relationship that began in 2010.

“To our fans and supporters: Winning continues to be the driving force for all of us. The growth of FSG as an organization allows us to further strengthen our resources and commitment to the communities we serve, and we look forward to having these talented new partners join us in the next chapter of FSG’s evolution,” read a statement from FSG Principal Owner John W. Henry, Chairman Tom Werner and President Mike Gordon.