Lupita Nyongo’s children’s book “Sulwe” will be adapted into an animated musical for Netflix.

Written by Nyong’o and illustrated by Vashti Harrison, the book follows a young Kenyan girl named Sulwe, who wishes for her dark skin to be lighter. One night, Sulwe is visited by a shooting star sent by the Night that opens her eyes and changes her perspective. “Sulwe” is a story about colorism, self-esteem and understanding that true beauty comes from within. 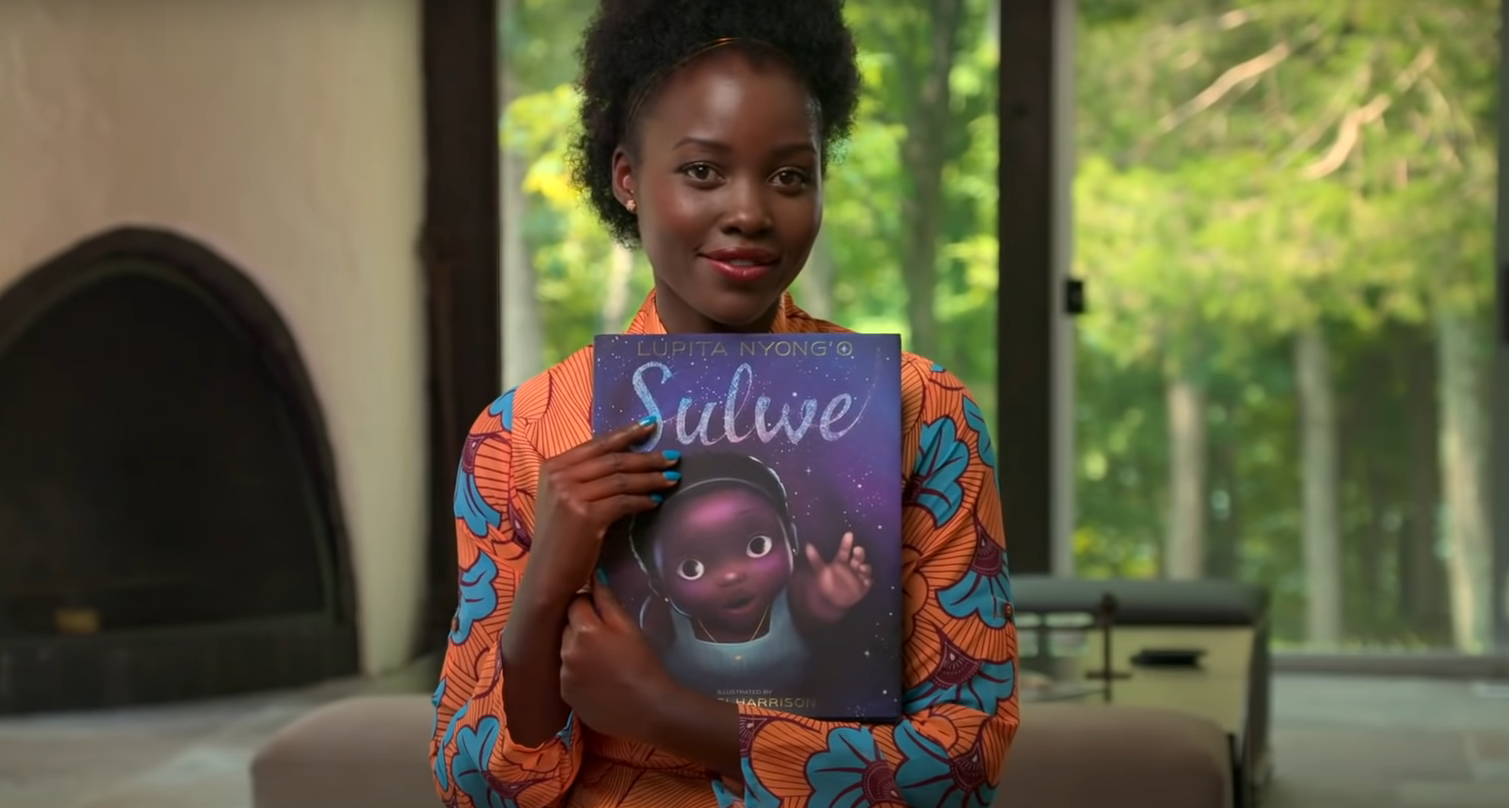 “The story of Sulwe is one that is very close to my heart,” said Nyong’o, who will serve as a producer on the film. “Growing up, I was uncomfortable in my dark skin. I rarely saw anyone who looked like me in the aspirational pages of books and magazines, or even on TV. It was a long journey for me to arrive at self-love.”

She continued, “Sulwe is a mirror for dark-skinned children to see themselves, a window for those who may not be familiar with colorism, to have understanding and empathy, and an invitation for all who feel different and unseen to recognize their innate beauty and value. I am thrilled that the book is being adapted into an animated musical that we hope inspires children all around the world to celebrate their uniqueness.”

“Sulwe” is one of many animated features in the works at Netflix, a growing list that includes Richard Linklater’s “Apollo 10 ½: A Space Age Adventure,” Guillermo del Toro’s “Pinocchio” adaptation, Wendy Rogers’ “The Magician’s Elephant,” Minkyu Lee’s “The Witch Boy,” an Aardman sequel to “Chicken Run.”

Earlier this year, Nyong’o read “Sulwe” as part of Netflix’s Bookmarks, a live-action series that features prominent Black celebrities and artists reading children’s books from Black authors that highlight the Black experience. The episode with Nyong’o is available on Netflix and Netflix Jr. Youtube channel.

Nyong’o, who won an Oscar for “12 Years a Slave” and recently starred in Jordan Peele’s thriller “Us,” has several projects lined up, including the spy thriller “355” and the Trevor Noah biopic “Born a Crime.” She’s also reprising her role as Nakia in the sequel to Disney and Marvel’s superhero smash “Black Panther.”