“We’re overjoyed,” the couple told Esquire in a statement. 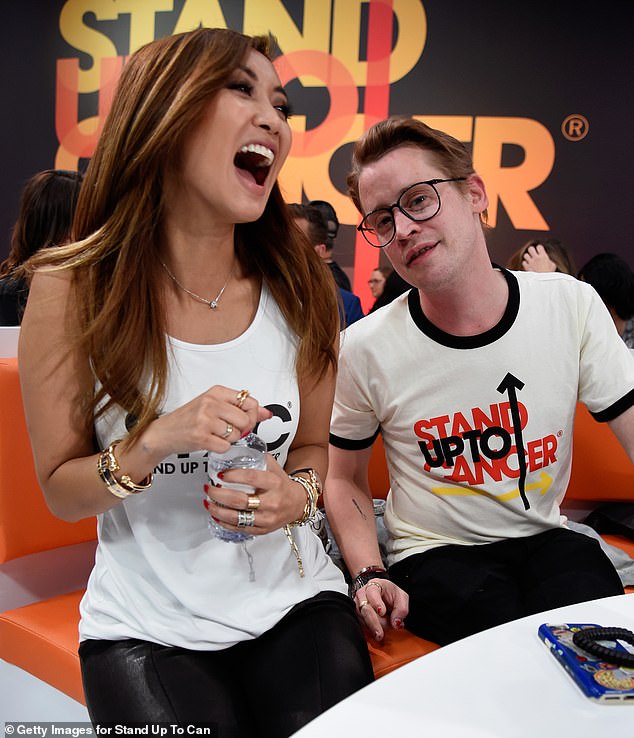 Dakota, weighing 6 pounds, 14 ounces, is named after Culkin’s late sister who died in 2008 after being struck by a car in Los Angeles. She was 29.

The actors first sparked romance rumors in 2017. They met on the set of Changeland, which was directed by their mutual friend, Seth Green.

“I didn’t see that one coming,” Green told Esquire last year for a cover story about Culkin. 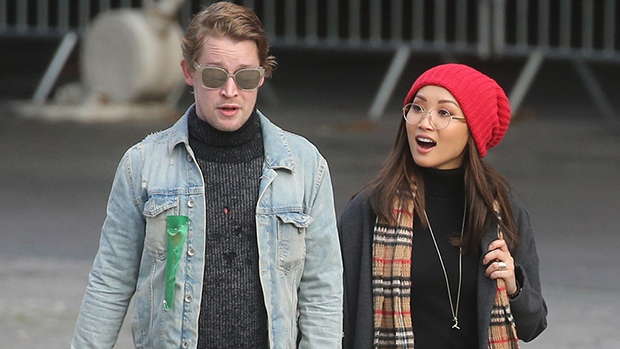 The Home Alone star, 40, admitted to the magazine he “was waiting for the other shoe to drop” when he first started dating Song. Eventually, he realized, “No — sometimes it’s just good.” (Culkin dated Mila Kunis for years while Song was engaged to Miley Cyrus’s brother, Trace.)

Song, who also participated in Culkin’s profile, told Esquire, “You can’t be around him and not be happy.”

Culkin previously talked about his desire to start a family with Song.

“I’m gonna make some babies,” he said on a 2018 episode of The Joe Rogan Experience podcast. “This one’s a good one, so I’m probably going to put some babies in her in a little bit. I mean, we’ve definitely been practicing.”

Dakota joins a full house. The private pair are big animal lovers as they have three cats, fish, a dog and a parrot.