Jose Mourinho has landed a punditry role with talkSPORT.

This comes weeks after he was dismissed as Tottenham Hotspur manager.

Despite getting paid £20m in compensation from Spurs, Mourinho has now taken up a new role with talkSPORT and admitted he “misses football already”. 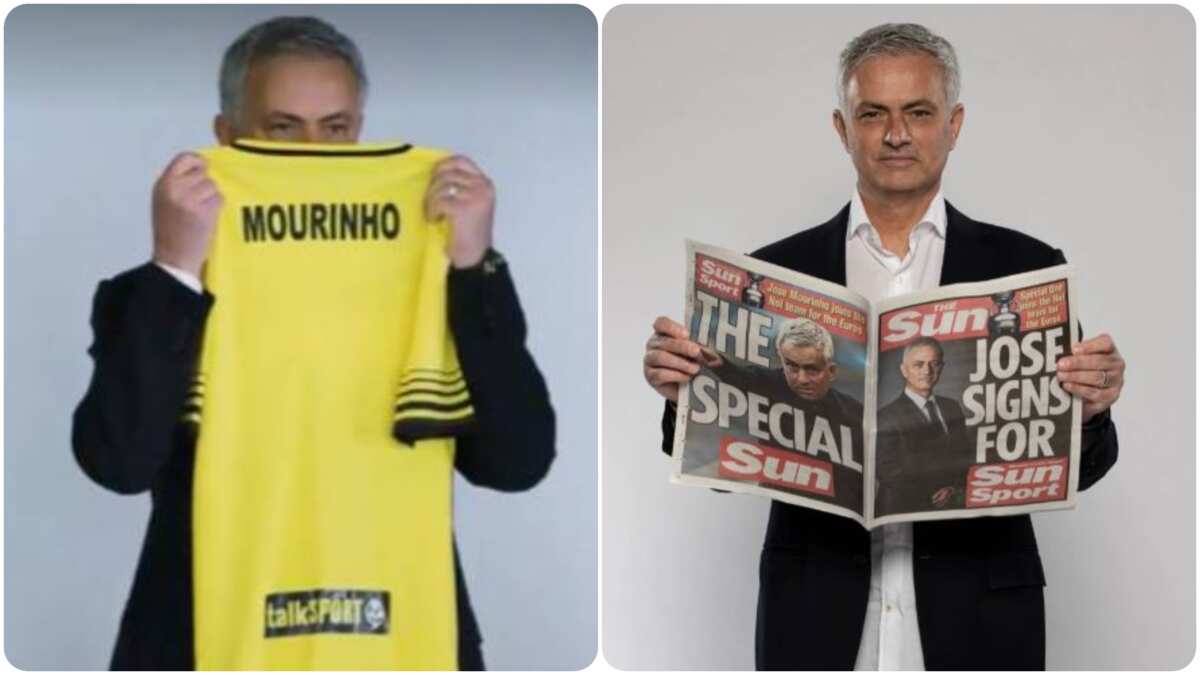 In a clip posted to the broadcaster’s Twitter page, Mourinho said: “I am totally absorbed by football. I just love to work.

“In this moment, I am not working for a week and I am missing it already.”

Mourinho has already turned down the chance to be Celtic’s new manager.