Norwich City have won automatic promotion to the Premier League for a fifth time.

This follows Brentford and Swansea’s draws earlier on Saturday.

Brentford played out a 0-0 draw with Millwall, while Sswansea were held to a 2-2 draw by Wycombe.

This ensures the Canaries make an instant return to top flight following relegation to the Championship in the 2019/2020 season.

It is also the earliest they have secured promotion since their first in 2004. 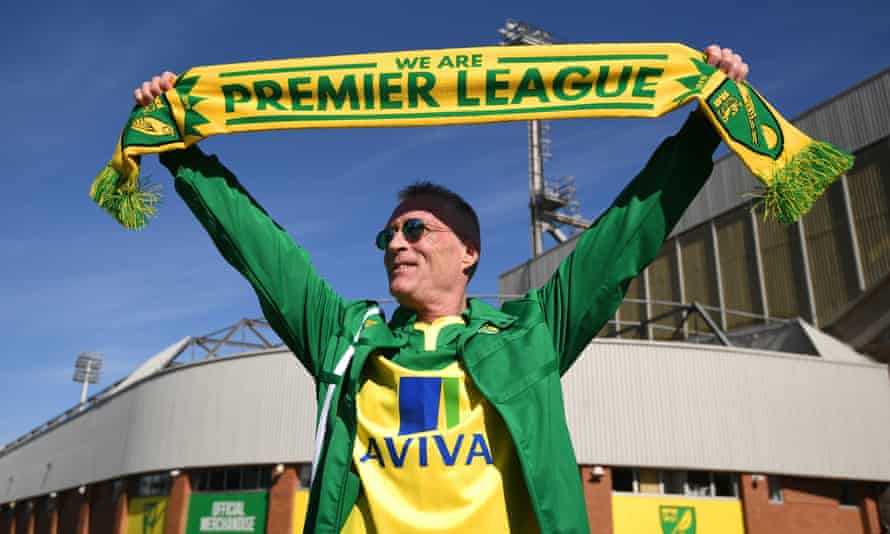 Saturday evening’s game against Bournemouth can edge them closer to securing the title with four games remaining after that.